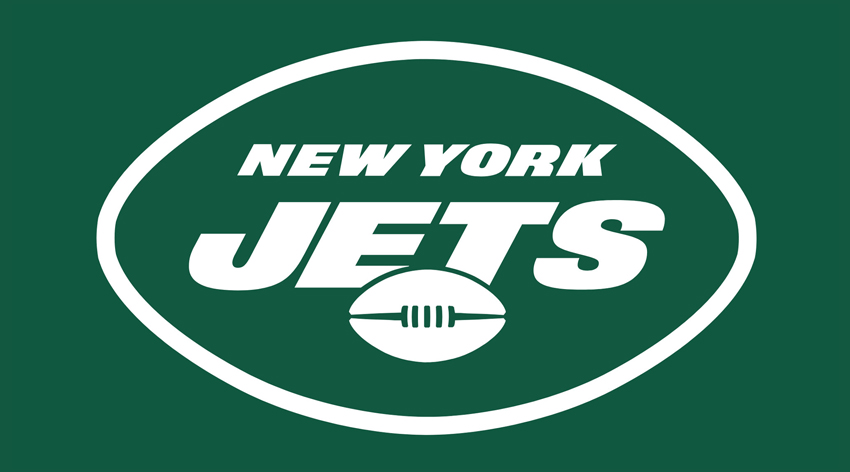 Is Jets quarterback Zach Wilson the next Josh Allen — or Daniel Jones?

Is Jets quarterback Zach Wilson the next Josh Allen — or Daniel Jones?

Zach Wilson was always going to be a project.

The New York Jets saw enough upside in his BYU tape to take him second overall in 2021. And everyone who followed college scouting with any degree of attentiveness knew he’d take his lumps.

Yet, even the most cynical Jets fans (and there are plenty who qualify) had to have been surprised by just how much Wilson struggled as a rookie.

The lone positive from Wilson’s rookie season? It’s over. He got 741 snaps against NFL competition in games, plus thousands more in practice and the preseason.

He’ll bank that experience and should learn from his failures.

But the Jets knew they couldn’t rely solely on the jump many pros make between Years 1 and 2 to turn Wilson into a credible NFL quarterback.

They also spent considerable resources this offseason to raise the talent level around him — including selecting wide receiver Garrett Wilson, running back Breece Hall, and tight end Jeremy Ruckert with the 10th, 36th, and 101st picks of the 2022 NFL Draft.

“[We’ve talked] about the importance of Zach’s development and getting guys that can help,” Jets GM Joe Douglas said draft weekend. “I feel like all three of these guys can help Zach in different ways whether it’s helping him on the field on offense or getting the ball back to him as quick as possible.”

They’ll join the Jets’ returning offensive nucleus of Corey Davis, Elijah Moore, and Michael Carter to give Wilson plenty of options this fall.

“A lot of that credit goes to coach [Robert Saleh] and his staff and Rex [Hogan] and all of our personnel staff working together,” Douglas added. “Just a real team effort to give us this chance to go into a season and improve in some different spots, adding quality depth to the team, adding some guys that we feel can be explosive, dynamic playmakers for us.”

The Jets made the right move this offseason. But it was probably their only move. No matter how badly Wilson played, they weren’t going to cut bait after just one year. They owed it to him (and their process) to give him a fair evaluation.

That should come this fall. He’ll be in his second year with offensive coordinator Mike LaFleur. And he’ll have plenty of talented teammates to do much of the heavy lifting.

The Jets have a gifted (albeit mistake-prone) quarterback on a rookie contract and used the savings that come with that financial arrangement to load up to make a run.

“I think it’s all experience,” Saleh, who went 4-13 in his first NFL season, said during the spring. “I do think it takes players three years to figure it out. I do think there’s an adjustment that they’re making from Year 1 or Year 2, that’s every single player throughout the NFL. Year 2 to Year 3 is when they really solidify exactly what they want to be.

History suggests Wilson has a decent chance of taking it quite a ways.

He’s not the first quarterback to bomb as a rookie. And he wouldn’t be the first to take a huge leap forward with experience and more help.

In fact, he needs not to look any further than his own division. Much of the criticism directed Wilson’s way — bad accuracy, bad decision making, an “athlete not a quarterback” — must sound familiar to Bills star Josh Allen.

That was the book on Allen after he struggled through a rookie season — throwing more interceptions than touchdowns and posting a passer rating of 67.9. Allen was bad. His supporting cast — led by the likes of Zay Jones, Robert Foster, and a 30-year-old LeSean McCoy — was arguably worse.

Fast-forward two years, and Allen was an MVP candidate with a touchdown rate doubled over 2018, a passer rating over 100, and a QBR of 76.6. Allen undoubtedly played better. But he was also lifted by his new teammates Stefon Diggs, Cole Beasley, and Devin Singletary.

He’s not the only young quarterback to blossom when surrounded by better talent.

Out in Arizona, Kyler Murray’s splits with and without DeAndre Hopkins are stark. Dak Prescott truly became Dak Prescott once the Cowboys added Amari Cooper (who’s now a Cleveland Brown).

But there are limits to how much an improved roster can help. If the quarterback is really bad, he’s probably going to stay really bad, no matter his surroundings. The arrival of Odell Beckham Jr. was catastrophic for Baker Mayfield.

Yet the best cautionary tale for the Jets is the quarterback who plays at MetLife on the weekends that the Jets are out of town.

The Giants moved mountains to prop up Daniel Jones, including adding receivers Kenny Golladay and Kadarius Toney last offseason. It made no difference. Jones’ QBR was a full 12.5 points lower in 2021 than it was without Golladay and Toney in 2020.

Wilson has to know that history — even if he’s adamant that he won’t repeat it.

“Absolutely, we’re definitely going to be better,” Wilson said during OTAs. “I don’t think we’ll be able to tell until Game 1, of course, but you can tell the improvement is there, we have the talent, we have the guys. Now, can we tie it all together and be able to put something together.”