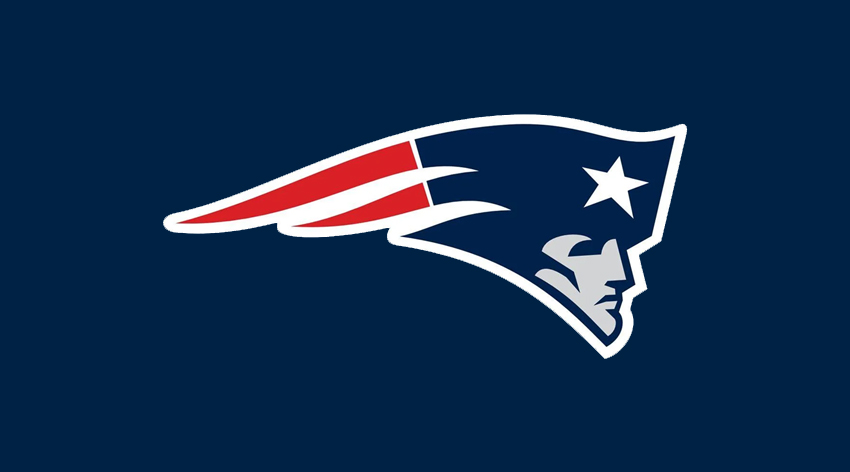 New England Patriots Bill Belichick has grown more — shall we say — quirky as the years go on.

He’s always been a bit grumpy when questioned. But now, in his eighth decade on this planet, Belichick is not going to explain, and certainly not going to apologize for, his unconventional approach to roster management and team leadership.

If he wants to take a third-round offensive lineman with the 29th overall pick (sorry, Cole Strange), he’s going to do it.

And when you ask him about it, Belichick will give answers like, “We felt like that was a good — a guy that fits well — Cole fits well into our team and our system. Obviously think he’s a good player.”

So it should have come as zero surprise that when Josh McDaniels left the Patriots after leading their offense for the much of the last two decades to become the Las Vegas Raiders’ 22nd coach, Belichick was neither conventional nor forthcoming about his plans to replace him.

Belichick spent the spring declining to identify who would call plays during Mac Jones’ second NFL season, instead simply saying that assistants Matt Patricia, Joe Judge, Nick Caley, and Troy Brown will all play meaningful roles in mentoring the 15th overall pick of the 2021 NFL Draft.

Contextual clues and power of deduction suggest either Patricia or Judge will be the Patriots’ de facto OC, even though neither has that title and neither was an offensive coach during their previous run as Patriots assistants. (Both are back in New England after failed attempts as NFL head coaches.)

Judge, formally an “offensive assistant” on the Patriots’ coaching staff, will serve as the team’s unofficial quarterbacks coach. That’s significant because both McDaniels and Bill O’Brien, the Patriots’ last two play-callers, also worked with the quarterbacks in addition to running the offense.

Patricia, meanwhile, will work with the offensive line in 2022 – a shift from previous responsibilities. He was the Patriots’ defensive coordinator before his disastrous time as Lions head coach.

“Look, I’ll tell you directly and honestly right now,” Judge said in May, “Nothing’s been declared or decided or voiced to me. I know Matt’s going to be the other one who gets asked or Nick Caley. Look, right now we’re all just working [on] drills and skills. We’re working offensively.

“… In terms of who calls plays, to be honest with you, that’s not the main focus of us right now as an offensive staff. When coach wants us to go ahead and declare a role like that, he’ll tell us.”

That declaration might not happen publicly. Brian Flores, the former Patriots assistant, refused to identify who called plays on offense for the Dolphins deep into the 2021 season, his last of three as Miami’s head coach.

But it’s hard to see what, if any, benefit there was to that policy. The Dolphins’ offense stunk last year even with the ruse, and George Godsey was outed as the Dolphins’ offensive play-caller by none other than Belichick before the season even began.

There are very few secrets in the NFL, and our guess is the Patriots’ M.O. will get out as soon as players they cut in August land on new teams (and spill the beans to their new coaches).

But even if Belichick, in an attempt to maintain the mystery, holds an OC audition during the preseason — allowing Judge and Patricia to both get reps calling plays during exhibition games — it will likely have little impact on what the Patriots’ offense will look like come Week 1.

The system has been in place for years, and while we will likely see some new wrinkles with McDaniels gone, it would be stunning if there were wholesale changes.

Jones was the best performer of his rookie quarterback class in 2021, completing 67.6% of his passes for 22 touchdowns, 13 interceptions, and 7.3 yards per attempt in 2021. He ranked 11th in EPA+CPOE composite (0.111) and made the PFWA’s all-rookie team. Why mess with success?

Plus, continuity is a big part of what the Patriots do. They’ve churned through a fair amount of defensive coordinators over the last two decades, but the system has remained largely intact. There’s no reason to expect anything different on offense.

But even if Belichick is mulling wholesale changes in 2022, there’s little reason to worry about how Jones would be impacted. Any offense they run will be designed to maximize his strengths.

And history has shown that even a significant change in staffing or scheme has little negative impact on the development of young quarterbacks.

Rather, there’s a case to be made that an OC switch early in a QB’s career can actually help them.

There have been more than a dozen quarterbacks since 2016 who saw their OCs change after Year 1, and all but one of them either improved in Year 2 or had no meaningful regression.

The Ravens in 2019 dumped Marty Mornhinweg for Greg Roman, and Lamar Jackson went on to win league MVP in his second pro season.

Even flawed players like Mitchell Trubisky and Jared Goff took big leaps forward in performance in Year 2, despite (or perhaps more accurately, because of) losing their OCs after lackluster rookie seasons.

The only player who took a big step back under such circumstances was former Bronco (and current Seahawk) Drew Lock, who regressed in almost every significant statistical category after Vic Fangio fired Rich Scangarello for Pat Shurmur before the 2020 season.

By and large, players are who they are. Coaching can help on the margins.

But an OC is more likely to succeed or fail based on the ability of his quarterback, not the brilliance of his scheme. There are few terrible coaches at this level. Some are better than others, obviously. But receivers can get open in any scheme. It ultimately falls on the quarterback to see those open guys and get the ball to them.

Jones did that better than any other rookie quarterback in 2021. And we don’t expect that to change much in 2022 — no matter who ultimately is on the headset in Foxboro.