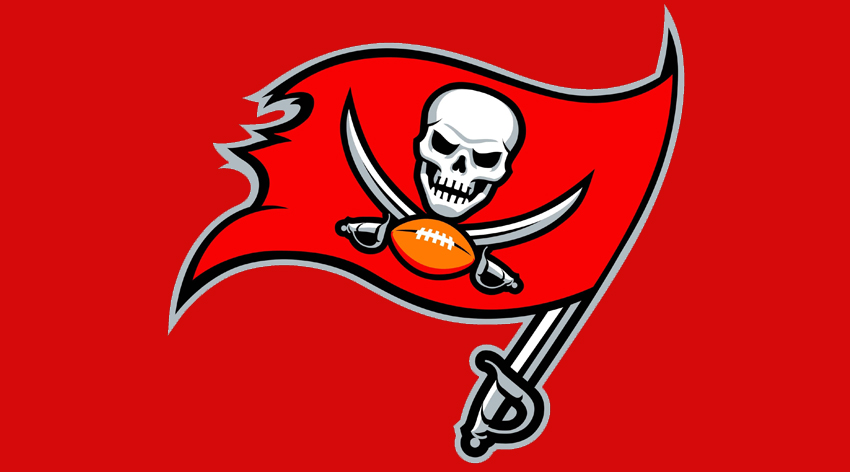 In theory and in practice, succession plans can work.

The Tampa Bay Buccaneers are banking on proving that to be true in their own way.

Bruce Arians’ abrupt retirement, referenced by league sources as a viable scenario to Pro Football Network earlier this offseason, unfolded in March when he stepped aside as head coach of the Buccaneers to allow for defensive coordinator Todd Bowles to be promoted to the position.

While Arians remains a resource as a senior football consultant, this is now Bowles’ show to run.

Technically, this is his third head-coaching job.

He went 24-40 as the New York Jets head coach after the team fired Rex Ryan. Bowles also went 2-1 as the Miami Dolphins’ interim coach when Tony Sparano was fired prior to New York.

Unlike those past situations, Bowles is set up with a much better chance for success.
For starters, he’s coaching seven-time Super Bowl champion quarterback and former NFL and Super Bowl MVP Tom Brady.

“Oh, it’s always great to have him under center. Finally, I get to play with him instead of against him,” Bowles said. “Even though he’s not beating my head in, we’ll have some spirited practices. We had some great conversations. I think the world of the guy. I think we’re more alike than you could ever know [behind] the scenes, even though it doesn’t look like it on the surface.

“He’s probably a little bit more chill than I am, so I’ve got to find a new thing other than that, too, because Bruce took cool, and Tom took chill, but I’ve got to find my niche in this whole thing without being a jerk about it. So, I’m going to look for that and try to find that any way I can find it.”

While Brady is the obvious headliner, he has an impressive supporting cast that includes running back Leonard Fournette, wide receivers Mike Evans and Chris Godwin, and a strong offensive line led by center Ryan Jensen and right tackle Tristan Wirfs.

So, Bowles has the quarterback, the relative security of a five-year contract, and the backing of ownership and general manager Jason Licht.

Arians said it well when he announced his retirement: “I wanted to ensure when I walked away that Todd Bowles would have the best opportunity to succeed. So many head coaches come into situations where they are set up for failure, and I didn’t want that for Todd. Tom’s decision to come back, along with Jason and his staff doing another great job of keeping the core of this team intact during free agency, confirmed for me that it was the right time to pass the torch to Todd.

“Todd is a great football coach and I know he will do excellent things here with the Buccaneers. The coaching staff has been crucial to the success we have enjoyed here the past few seasons. Coaching is about teaching players, and this staff has some of the best teachers in the business.”

Bowles is a well-respected leader and defensive strategist.

Over the past three seasons, the Buccaneers allowed the fewest rushing yards in the NFL, conceded the fifth-lowest yards per play average, and had the third-most sacks.

“Getting to know Todd over the last three years, what’s become clear to us is his leadership ability, the way he brings along young players, the respect our team and our players have for him, his mind, his creativity, his work ethic, the person he is, the family he has, for us it was really an easy choice,” Buccaneers co-chairman Joel Glazer said.

Bowles will put a different stamp on the football team as a defensive specialist.

Bowles has made it clear he intends to do things differently than during his time with the Jets.

“I relinquished very little this time around,” Bowles said during a recent FOX interview. “I think the first time with the Jets, I relinquished a lot more than I would’ve wanted to. Right now, we have the same coaching staff in place, and those guys do an excellent job on the offensive side of the football. I’m very much involved with the defense, and I’ll be ready to make gameday decisions when that time comes.”

Bowles has continuity working in his favor on offense as offensive coordinator Byron Leftwich returns to run the offense.

“Byron will have the power first and foremost because he’s the OC and Tom’s been in the offense for two years now going on three,” Bowles said. “So, they’ll both collaborate and have a lot of power on offense. When it comes to running the offense, I’ll make the decisions on third and short, obviously when to go for it, when not to go for it, two minutes, and those types of deals, replays, and everything, but they’ll pretty much run the offense.”

The success of the Buccaneers hinges on being able to adapt and communicate.

And Bowles wants to be ready for anything.

“My attitude is to win the game any way possible, and if we have to throw the ball 50 times to win, that’s great,” Bowles said. “Nobody’s putting handcuffs on the offense from that standpoint. We’re going to do whatever we have to do to win the game.”

The Buccaneers took a lot of chances with Arians and have led the league in points per game (30.4) and second in net yards per game (395.3) since Tom Brady first joined the team.

The Buccaneers haven’t had a strong rushing attack, though.

Bowles, 58, will be coaching Brady instead of having Ryan Fitzpatrick, Geno Smith, Bryce Petty, Josh McCown, and Sam Darnold under center, as he did with the Jets.

That makes a huge difference. Brady is arguably the greatest quarterback to ever play the game.

Arians has set Bowles up to succeed.

Now, it’s up to him to capitalize on the situation.

“We’re not changing the program, we’re trying to add on,” Bowles said. “I think every week is a grind. You don’t carry the game with you from week in and week out. I feel I did that a little bit in New York.

“Coming here with the people I’ve been around and understanding what I’ve come from and how I’ve been coaching, it kind of changed the way I saw things and the way I coached. I think this will help me the second time around.”