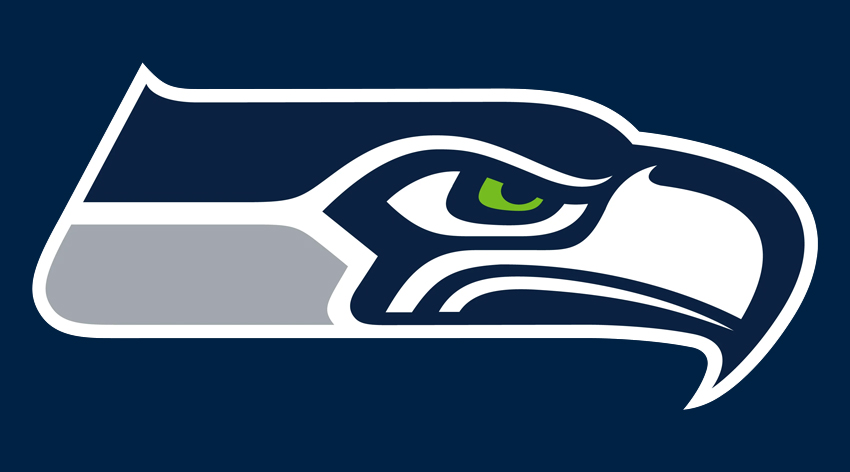 Rebuild or remodeling? How Pete Carroll can take advantage of the post-Wilson era

Rebuild or remodeling? How Pete Carroll can take advantage of the post-Wilson era

John Schneider said he never had a choice. The Seattle Seahawks general manager seemingly didn’t enter the offseason determined to trade Russell Wilson, the best quarterback in franchise history. To hear Schneider tell it, retaining Wilson for the long haul wasn’t an option.

“I don’t know if those were [Wilson’s] exact words, but we were under the impression that there wouldn’t be a long-term extension,” Schneider said after the Seahawks traded Wilson and a fourth-round pick to the Denver Broncos for two firsts, two seconds, a fifth, TE Noah Fant, DE Shelby Harris, and QB Drew Lock.

2021 marked Seattle’s worst season since Wilson joined the team in 2012. The 33-year-old signal-caller missed the first games of his career after suffering a finger injury, and the Seahawks fell to 7-10 and last place in the NFC West.

With Wilson in Denver, the Seahawks are set to embark on a reload in the image of Pete Carroll, the oldest head coach in the NFL (70).

Carroll is used to doing things his way, and there’s some thought that his lack of willingness to air it out on offense led to Wilson’s desire to leave Seattle – though neither party has been willing to say that on the record. The Seahawks ranked just 24th in early-down, situational-neutral pass frequency in 2021.

“We need a guy that plays the game, moves the football around to the guys that are open, and does all of the things that manages the game so we can play great football,” Carroll said in March. “Because we’re going to win with defense, we’re going to win with how we play on special teams, and we’ll run the football to help the whole thing fit together.

“That’s never changed. That’s never been a philosophy we needed to alter other than continue to grow and make it dynamic and present and current. That’s what we’re looking for. We need to take care of the football.”

Does it sound like Carroll is describing Lock, who struggled in nearly every opportunity he was given with the Broncos? How about Geno Smith, the re-signed veteran quarterback who’s tossed more interceptions than touchdowns in his career?

Carroll and Schneider have to realize they’re unlikely to compete in 2022, even in a weak NFC. Seattle plays in a division that sent three teams to the playoffs last season. Sportsbooks have the Seahawks tied for the third-lowest win total in the league.

Despite Carroll’s “always compete” mantra, Seattle needs to be looking forward and realize they can acquire a quarterback next year, either via trade or through a much-improved crop of draftable signal-callers. So, they used this offseason to begin building up the roster around the idea of their next QB.

The Seahawks spent two of their first four draft picks on offensive tackles Charles Cross and Abraham Lucas, hoping that they’ve solidified their bookends for years to come. If both players hit, Seattle will benefit from the financial flexibility that comes with rookie tackles, especially given the exploding rates at the position.

With an improved offensive line, the Seahawks should be able to continue their run-happy ways on offense. Rashaad Penny is back on a one-year deal, while Seattle also selected Doak Walker Award winner Kenneth Walker III in the second round. Running is never going to be as efficient as passing, but this is the way Carroll wants to play, and the roster is now set up for his preferred style.

Of course, it wouldn’t be a Seattle offseason without a few head-scratching transactions. Will Dissly is now the 15th-highest-paid tight end in the league ($8 million per year) despite never having topped 300 yards receiving. Center Austin Blythe played 12 snaps on a minimum salary for the Kansas City Chiefs in 2021 – the Seahawks gave him $4 million with $2.5 million guaranteed.

If Carroll is unwilling to change his stripes on offense, the same can’t be said on the defensive side of the ball. A defensive backs coach by nature, Carroll built the Legion of Boom that helped carry the Seahawks to a Super Bowl title. Yet, he seems willing to scrap Seattle’s total reliance on the Cover 3 zone scheme.

“We’ve been a little bit arrogant over the years the way we play defense because we’ve been able to do it,” Carroll said in March. “Just go ahead and play what we want to play. It’s not that time right now. It’s time to keep moving and keep growing.”

As the season approaches, the preseason quarterback battle between Lock and Smith will likely grab most of the headlines. But the 2022 campaign isn’t about that for Carroll and the Seahawks.

Carroll and Schneider have built a Super Bowl-caliber roster before. A decade later, they’re trying to do it again with a few tweaks. This year’s Seattle team won’t represent a finished product, but we’ll at least be able to see if they’re on the right track.