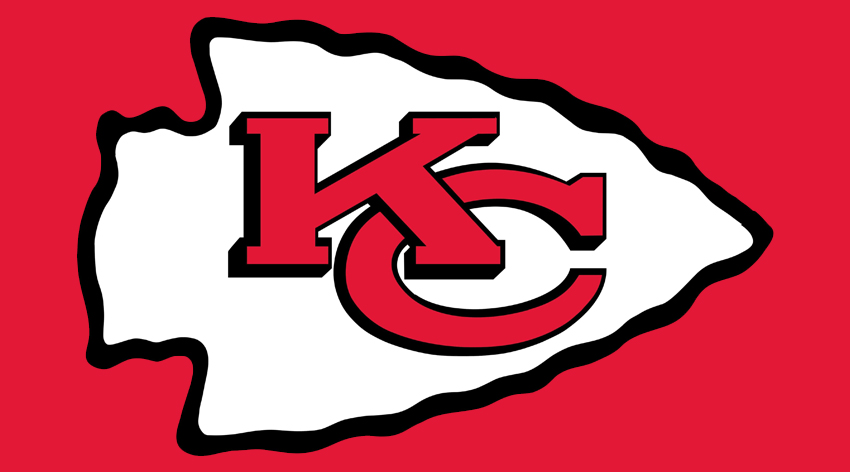 For as long as Patrick Mahomes is throwing passes and Andy Reid is patrolling the sideline, the Kansas City Chiefs will be competitive in the AFC West. Kansas City has been in the AFC Conference Championship Game in each of Mahomes’ four full seasons as an NFL starter. They’ve played in two Super Bowls and won Super Bowl 54.

But after trading Tyreek Hill to Miami, should they still be considered the favorite in the AFC West?

Hill is arguably the best receiver in the NFL. Over the past four seasons, only Davante Adams and Stefon Diggs have more receiving yards at wide receiver. Under Reid, Hill went from a downfield passing target to a legitimate offensive weapon. He played a lot closer to the line of scrimmage in recent seasons. His average depth of target (aDOT) has gone from 14.8 in 2018 to 10.4 in 2021. Only Cooper Kupp and Adams caught more passes than Hill last season.

It’s an astronomical loss for the Kansas City offense. Hill garnered 159 targets in the offense, so where will those be distributed in 2022?

While the rest of the division made splash moves, the Chiefs took a more conservative approach. They added JuJu Smith-Schuster and Marquez Valdes-Scantling to the receiving corps in free agency. However, neither is a potential WR1 option.

Hill has accumulated 4,854 yards over the past four seasons, but that’s not even the top mark on his own team. During that time, Travis Kelce has gained 5,106 yards and will continue to be the Chiefs’ top target.

Mecole Hardman, meanwhile, will most likely see an uptick in targets. He caught 59 passes a year ago on 83 targets and could approach 100 targets in 2022.

What will the pecking order look like in the WR room? Are they talented enough to keep the Kansas City offense in the top three of offensive efficiency around the league?

That could come down to how quickly Skyy Moore can assimilate to the NFL. The Western Michigan receiver caught 95 passes in his final collegiate season. He drew the eye of media draft scouts throughout the process, and the NFL must have been impressed with his tape as well. The undersized, small-school WR went at the end of the second round.

It’s impossible not to see some Golden Tate and Steve Smith Jr. in his game. The stocky receiver may have tested poorly in the agility drills during the NFL Combine, but it’s clear on tape that he has no issues getting in and out of his breaks as a route runner. His bowling-ball frame and agility make him a menace after the catch.

Aside from his lack of length, Moore is a perfect fit for the Chiefs’ passing attack. While Hardman will rush the ball a few times, Moore is a better option to replace some of Hill’s production.

That was the most impressive aspect of Moore’s tape. He’s fantastic after the catch. His compact frame bounces off defenders, and he has a great feel for how to attack an opponent’s leverage right as he secures the catch. This allows him to make the first tackler miss and see gaps to slice through.

That vision and balance as a runner gives him an advantage over Hardman, despite Hardman’s superior play speed. They’ll both receive manufactured touches, but Moore projects as the main target on screens.

It’s not all perfect, though. While he is a solid route runner, Moore still has a lot to improve upon. He needs to work to sharpen his footwork at the break. Moore also isn’t a natural downfield separator, although he won’t have to be that for Kansas City because of Valdes-Scantling.

Smith-Schuster could be the real catalyst for the Kansas City offense. He never rounded into the WR1 that many wanted him to be after Antonio Brown’s departure, but that’s not all his fault, either.

In 2018, Smith-Schuster flourished over the middle. He attacked the seams and ran deep crossing routes. Reid could look to use him as an interior complement to Kelce. The two veterans could work well off one another.

Some of the contested situations he finished when Big Ben was still taking shots beggar belief. He should see far more efficient production with Mahomes. He’s also just 25 years old, which is the same age as Chicago Bears draft pick, Velus Jones Jr.

Valdes-Scantling might play as the Chiefs’ WR4 in regards to snap count, but he’ll hold a valuable role. He takes the top off the defense with his speed. Since 2018, only the Buccaneers compete with the Chiefs for explosive pass plays. That, coupled with Mahomes’ ridiculous playmaking ability, opens up windows downfield on broken plays and opens gaping windows late in plays on the intermediate level.

Kansas City lost their elite talent at the position, but they were smart about the construction of the receiving corps heading into 2022. Smith-Schuster cost just $3.3 million to sign.

Brett Veach is one of the best in the game, and having Reid and Mahomes to use as bargaining chips can’t hurt, either. Each one of their offseason additions should have a well-defined role within the offense. While they lack the elite playmaking ability of Hill, the names in theory should work well off one another.

It sure will be interesting to see if one receiver emerges as a favorite of Mahomes. Will it be the familiar face in Hardman, or will Smith-Schuster or Moore slide in for the save? No matter how it works itself out, the Chiefs have ample firepower to keep up with the AFC West.