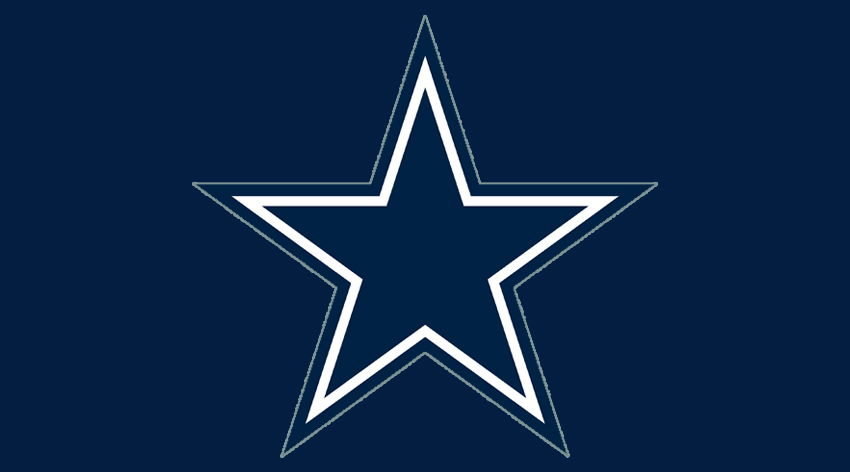 Few, if any, believed the Dallas Cowboys’ season in 2021 would unfold the way it did.

The conventional wisdom heading into the year was that Dallas could compete for a conference championship if the defense could be average. It ended up being a top-three defense.

But could they replicate that production in 2022?

Yes, and there are multiple reasons why they should.

The Cowboys’ defense, or at least its most productive members, are young and still improving. Last season, Dallas beat opponents by playing a high percentage of man coverage, which meant they could send five to the passer and still win in coverage.

Now, in 2022, they have one of the easiest opposing schedules in the NFL, according to last season’s results and Las Vegas win totals.

While everything is unpredictable in football, we can at least make educated guesses on how unpredictable certain aspects of the game will be. Year over year, offense is about twice as easy to replicate as the defense. Turnovers and sacks are even more unpredictable, which we can ask the 2018 and 2019 Chicago Bears about.

All of this means that just because a team created a ton of sacks or turnovers doesn’t mean they’ll replicate that performance the following season. QB hits and pressures are more indicative of future success rushing the passer.

Dallas finished third in QB knockdowns and fourth in pressure percentage last season, despite missing DeMarcus Lawrence for most of the season and Randy Gregory for portions.

Although they infamously lost Gregory in free agency, they should have a healthy Lawrence back. The Cowboys also added Sam Williams from Ole Miss, a player that defensive coordinator Dan Quinn seemed to covet throughout the draft process.

Perhaps the brightest beam of hope for Dallas is its schedule strength. According to Vegas win totals, the Cowboys own the 20th-most difficult schedule in the NFL. But it’s the slate of opposing quarterbacks that should excite Cowboys fans the most.

They get six games of Carson Wentz, Jalen Hurts, and Daniel Jones in the division alone. But they’ll also face Jared Goff, Justin Fields, Davis Mills, and Trevor Lawrence. That is 10 games against lesser quarterbacks, or at least young QBs in bad situations.

If Dallas struggles to generate pressure, they’ll struggle to put quarterbacks in a position where they must speed up their process, leading to mistakes. The pass rush is partially to credit for Trevon Diggs’ All-Pro season. He was able to play aggressively, getting his hands on 11 interceptions and 21 pass breakups.

The Cowboys’ stars are young. Diggs is entering his third season, and Micah Parsons enters his second. Additionally, Diggs has only played as an outside cornerback for three seasons — one at Alabama (he played as the APEX defender the year before) and two as a pro.

Even after his All-Pro campaign, Diggs is not yet one of the best coverage defenders in the NFL. Like the Xavien Howards of the world, he will make big plays and give them up all the same. He won’t be the same gnat that Jaire Alexander is, nor will he be the all-around stud that Jalen Ramsey is.

Nevertheless, the positives far outweigh the negatives with Diggs. It’s also important to remember that his dip in play midway through the season came after an ankle injury. The more time he spends understanding tendencies and taking live reps, the better he’ll be at picking and choosing his spots to attack.

Before 2021, Parsons hadn’t consistently rushed the passer since high school, yet only Maxx Crosby won at a higher rate than the rookie on all dropbacks. And nobody matched Parsons on non-play-action dropbacks. A full offseason focused on the technical side of being a pass rusher could unlock Parson’s vast potential.

Parsons also divulged that he played his entire rookie season with a hyperextended knee. While being fully healthy is a myth in professional football, if Parsons can somehow squeeze more burst from his lower body, he might unseat Aaron Donald as the most intimidating defender in the NFL.

Osa Odighizuwa flashed early but seemed to hit the “rookie wall” about which we all hear so much. Neville Gallimore, meanwhile, played well when healthy, but he’ll need to remain that way for Dallas in 2022. Kelvin Joseph needs to emerge as the Cowboys’ second outside cornerback, but Anthony Brown and Jourdan Lewis are a sufficient duo if he can’t.

It’s impossible to know how much Williams will give as a rookie. He was a productive SEC pass rusher who has elite athleticism but is technically raw as a rusher. But Quinn, Aden Durde, and Leon Lett are an absolutely incredible trio to learn from.

If the Cowboys’ defense slowly shrinks and folds into a corn cob, it will be from unforeseen circumstances. While the Cowboys ranked inside the top 10 in games lost last season, the quality of players lost was relatively low. Losing their big-name contributors to injury, namely Parsons, could be a lethal blow to the Cowboys’ defense, given his versatility and productivity.

Additionally, Quinn showed more diversity in his defensive attack early in 2021 than he had previously. The Cowboys simplified things as the season wore on, opting for more straight man principles as the season progressed.

The Cowboys ran a variation of Cover 1 on over 50% of their defensive snaps. That means they could line up with little to no frill and simply beat the opposition across from them more often than not.

And if they can remain healthy in 2022, they’ll do it again.

In theory and in practice, succession plans can work. The Tampa Bay Buccaneers are banking on proving that to be true in their own way. While Bruce Arians remains a resource as a senior football consultant, this is now Todd Bowles' show to run.