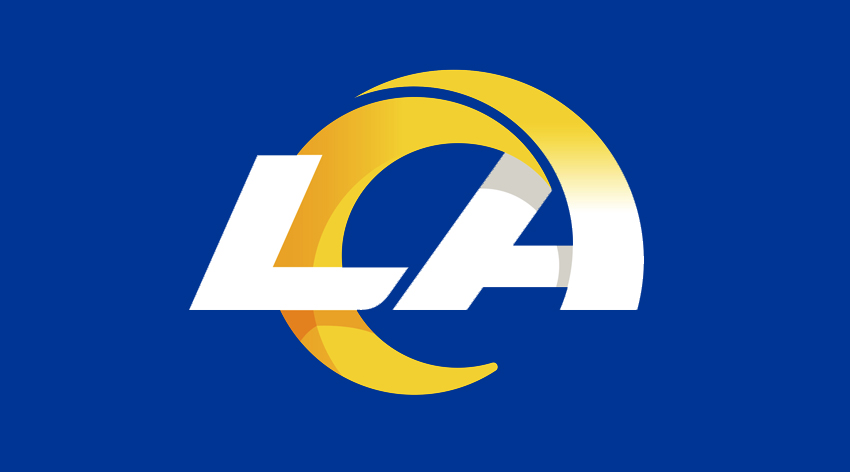 Encore? Why the Rams are better this offseason than this time last year

Encore? Why the Rams are better this offseason than this time last year

After trading for Matthew Stafford over the offseason and orchestrating in-season acquisitions of Von Miller and Odell Beckham Jr., the Rams worked their way through the postseason labyrinth to defeat the Cincinnati Bengals in the final game of the year.

But do they have enough talent – and luck – to do it again?

L.A.’s roster-building strategy is centered around stars. Stafford, Cooper Kupp, Aaron Donald, and Jalen Ramsey are some of the most recognizable players in the game. But that plan of attack only works if general manager Les Snead and head coach Sean McVay are wringing every last bit out of the tertiary parts of the Rams’ roster.

“Everybody talks about our ‘star power’ here, the big names, the guys who have made Pro Bowls and All-Pros and been successful throughout their NFL career,” Ramsey said in February. “But we have guys who don’t get as much recognition, but they do their job. They excel in their roles week in and week out. … Whoever you want to call a ‘star’ on this team, we can’t carry this team by ourselves.”

Over the past four offseasons, the Rams have picked up four extra third-round selections, two fourths, four sixths, and two sevenths. Next year, they’re projected to add two extra fifth-rounders, one sixth, and one seventh.

Los Angeles is hardly ever active in free agency, so by simply allowing players to sign with other teams, they’re able to consistently bring in additional draft capital. Players acquired via trade don’t count in the compensatory system, and the Rams masterfully game the system. They were able to add someone like Miller, knowing they’ll be able to recoup value and defray the initial cost down the line.

The two competing strategies – going all-in on star power while keeping a strong focus on the back end of the roster – actually work hand in hand.

The Rams can’t afford to keep targeting elite talent and trading away early draft picks if their late-round selections and lower-cost options aren’t performing. Meanwhile, they can’t hope to build a team out of sixth-round choices, so their stars have to work out, too. It’s a symbiotic relationship that’s led Los Angeles to success.

“The math says you should probably start thinking a little bit differently than the other 31 about the bets you make once you get there. Is it better to stay and pick late in the first round because we are a team that wins, or is it better to use that pick for a top-five talent like Jalen, who has lived up to the billing?”

The Rams have also made a habit of solving roster problems before they actually arrive. That’s especially evident along the offensive line, where L.A. will have to replace Andrew Whitworth (retirement) and Austin Corbett (free agency) in 2022.

Joseph Noteboom will take over for Whitworth at left tackle. Selected in the third round of the 2018 NFL Draft, Noteboom made 17 starts over four years before re-signing with the Rams this offseason. He’s played enough that LA feels comfortable turning the blindside over to him. Additionally, his lack of experience also meant that he was very affordable on the open market ($13.3 million per year).

It’s the same story at right guard, where Bobby Evans projects to replace Corbett. Evans was a third-rounder in 2018, and he’ll step in at a fraction of the $8.8 million that the Carolina Panthers are paying Corbett.

Those types of swings haven’t always worked out for the Rams. They spent a second-round pick on receiver Tutu Atwell in 2021, hoping that he’d become a long-term starter, but he already looks like a potential bust after one season. Plugging holes before they arise is a complicated maneuver, and there will be failures. But the strategy as a whole is sound.

Los Angeles did add multiple stars in Allen Robinson and Bobby Wagner, but both were distressed assets. Robinson is coming off the worst season of his career, yet he’s still only 29 years old and signed for $15 million per year.

Between his time with Penn State, the Jacksonville Jaguars, and the Chicago Bears, Robinson has never caught passes from an elite quarterback. Now, he’ll not only get to play with an MVP contender in Stafford, but he’ll line up opposite Kupp, the best receiver in the league in 2021.

Wagner, meanwhile, nominally inked a five-year, $50 million deal with the Rams, but it’s really a one-year, $10 million pact. He’ll add experience to the middle of L.A.’s defense, but the 32-year-old is not an expensive or long-term risk.

The Rams also have the wherewithal to make even more additions once the season begins. Never afraid to trade away picks, Los Angeles still has six selections in the 2023 draft (though none in Rounds 1, 2, 4, or 5). And they can restructure a few veteran contracts to ensure they have enough cap space to add talent.

Los Angeles reached the NFL’s pinnacle in the 2021 season. It’s difficult to repeat as Super Bowl champs, but the Rams are set up to contend again, especially in a weak NFC. And though they were viewed as all-in last year, L.A.’s roster-building strategy should allow them to compete for years to come.