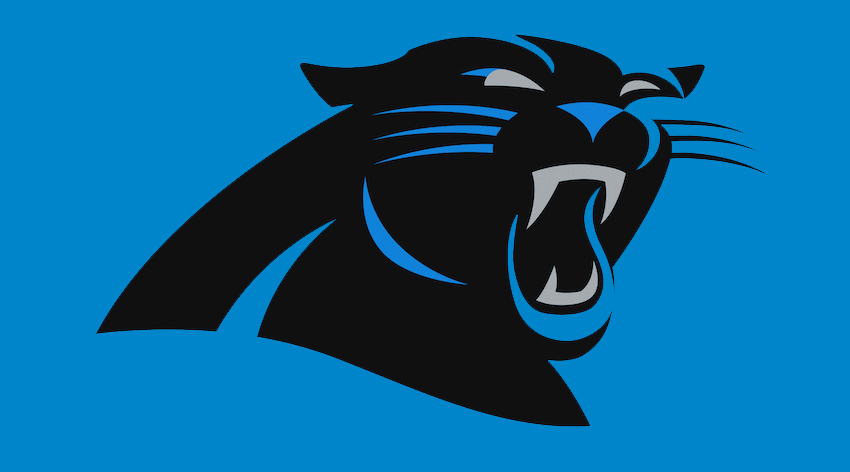 Seven years, $60 million, with another $10 million available via incentives, plus a $15+ million buyout.

That’s what the Carolina Panthers paid to hire Matt Rhule as their head coach in 2020.

Through two seasons, what do they have to show for it? A 10-23 record, good for fifth-worst in the NFL during that span. A listless quarterback situation that changes by the year. And a roster-building plan that seems to shift from one offseason to the next.

What is Rhule’s long-term plan in Carolina? Can he save his job in 2022?

The Panthers certainly weren’t the only team that expressed interest in Rhule while he was leading the Baylor Bears. Viewed as a program-builder in the college ranks, Rhule’s first NFL head-coaching interview came with the Indianapolis Colts in 2020 after Josh McDaniels backed out of that job (Rhule eventually withdrew from the search).

In 2019, Rhule was viewed as the leading contender to land the New York Jets’ gig, but after Gang Green tried to pick his coordinators for him, he stayed at Baylor. And before taking the Panthers’ job in 2020, Rhule was also courted by the New York Giants.

Clearly, the NFL held a high opinion of Rhule – whose only pro experience had come as the Giants’ assistant offensive line coach in 2012 – before he accepted a head coaching position. So how have things gone so poorly through two seasons?

It’s easiest to begin at quarterback, as Rhule’s failure to find a suitable answer at the most critical position in sports is central to Carolina’s recent lack of success. Rhule inherited franchise icon Cam Newton in 2020, but the Panthers moved on because the former No. 1 overall pick was coming off an injury-hampered season.

Instead, Carolina made the puzzling decision to give Teddy Bridgewater a three-year, $63 million deal to become their new signal-caller. Bridgewater exemplifies perseverance through hardship, but he’s never proven to be a long-term option under center. The Panthers soured on him after one season and traded him to the Denver Broncos for a sixth-round pick.

In 2021, instead of staying put at No. 8 overall in a draft loaded with quarterback prospects, Carolina decided to acquire a veteran. They first attempted (and failed) to trade for Matthew Stafford, but the Los Angeles Rams put together a better offer.

Having whiffed on Stafford, the Panthers made the fateful decision to acquire Sam Darnold from the New York Jets, sending a sixth-round pick in 2021 and second- and fourth-round choices in 2022 to pick up the former No. 3 overall selection. They also exercised Darnold’s fifth-year option, guaranteeing him $18.9 million for the 2022 campaign.

From 2018-20, Darnold was dead last in the NFL in both EPA per play and adjusted net yards per attempt. Sure, he came with draft pedigree and was still only 23 years old at the time of the trade. But Darnold had been statistically the worst quarterback in the league for three seasons – it’s unclear what made Rhule and Co. believe they could get more out of him.

Despite the change of scenery, Darnold predictably struggled again in 2021. He completed fewer than 60% of his passes for nine touchdowns and 13 interceptions while ranking near the bottom of the NFL in advanced metrics. The Panthers were forced to start backup P.J. Walker and even forged a reunion with Newton.

This offseason, Carolina swung and missed at landing either Russell Wilson or Deshaun Watson. That left the Panthers with few great options. Holding no second- or third-round selections in the 2021 NFL Draft, they traded up – sacrificing more future capital – to select Ole Miss QB Matt Corral at No. 94.

Can Corral produce if called upon? The track record of mid-round QBs is uninspiring. Among the 52 quarterbacks drafted since 2000 that have started at least 50 games, 34 were selected in the first round. NFL evaluators are pretty good at placing QB prospects into buckets. Corral wasn’t deemed worthy of a Round 1 – or even Round 2 – pick, so his odds of success aren’t great.

In July, the Panthers added yet another name to the signal-caller mix by acquiring Baker Mayfield from the Cleveland Browns. In a vacuum, Carolina’s trade for Mayfield makes all the sense in the world. They’re getting a former No. 1 overall pick with demonstrated NFL success in exchange for a conditional 2024 fifth-round pick — and they’re only paying him $4.59 million.

Adding Mayfield at that price, especially in an offseason where $28 million Carson Wentz cost two third-round picks, is a steal. But it’s impossible to look at Carolina’s cumulative QB process and conclude that this is anything but a directionless franchise.

Mayfield has a far better track record than Darnold, and given the overall weakness of the NFC, the ex-Browns starter could certainly lead the Panthers to a Wild Card berth. But where does that leave the team in the long term? Mayfield is only signed through 2022, so if he plays well, is Carolina going to hand him a massive extension next offseason?

Acquiring Mayfield is a move to save Rhule’s job, plain and simple. The Panthers are projected to be more than $30 million over the cap in 2023, so they won’t have room to make meaningful additions next year. Carolina’s short-term window has been cracked open ever so slightly — their long-term window remains stubbornly closed.

Suboptimal decisions at the quarterback position haven’t been the only roster mistakes Rhule has made during his time in Carolina. In 2020, for example, he selected only defensive players in his first draft.

There’s an argument to be made for thinking outside the box, but eschewing offensive talent in the draft in today’s NFL was a poor decision, especially for a team that ranked 27th in offensive DVOA the year prior. It didn’t help that the Panthers’ first-round pick wasn’t a pass rusher or a cornerback but a run-stuffing defensive tackle (Derrick Brown).

On offense, the Panthers decided Christian McCaffrey would be the one running back who could live up to a long-term deal. Spoiler: he wasn’t.

Since inking a four-year extension worth $64 million in April 2020, CMC has only been healthy enough to appear in 10 total games. Injury seemed inevitable after he racked up an astounding 729 touches from 2018-19. Oh, and McCaffrey’s extension hasn’t even officially begun yet, as it covers the 2022-25 campaigns.

Still, there’s no doubting CMC’s value when available, and the Panthers have a legitimate No. 1 wide receiver in 25-year-old DJ Moore. Plus, Carolina revamped its porous offensive line this offseason, adding No. 6 overall pick Ikem Ekwonu plus free agents Austin Corbett and Bradley Bozeman. And there’s talent on the defensive side of the ball, where edge rusher Brian Burns, cornerback Jaycee Horn, and safety Jeremy Chinn could star for years to come.

But it’s all going to come down to the quarterback. Until Rhule answers that burning question – or starts winning more games – he’ll continue to face scrutiny. However, he seems to have the backing of ownership even after two consecutive disappointing seasons.

However, Tepper is also the same person who was reportedly “obsessed” with finding a long-term quarterback solution this offseason. Barring the Panthers striking gold with Mayfield or Corral, Rhule appears to have failed in that regard. If he doesn’t start to accrue more wins in 2022, he may not make it through the season as the Panthers’ head coach.