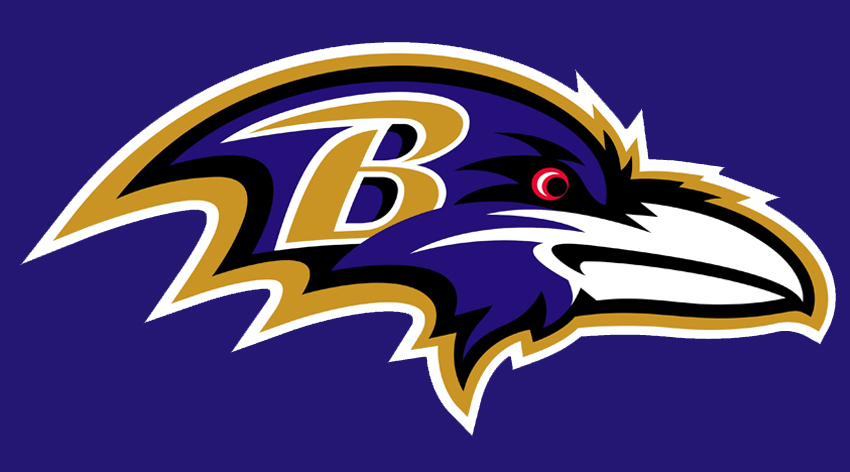 Why Baltimore Ravens, Lamar Jackson are at delicate and potentially pivotal moment

Why Baltimore Ravens, Lamar Jackson are at delicate and potentially pivotal moment

Lamar Jackson, at his best, is an unpredictable franchise quarterback with a penchant and skill for elusive runs and dynamic performances that transform broken plays into touchdowns. At his worst, Jackson is equally unpredictable when it comes to how he conducts business with the Baltimore Ravens and how he treats voluntary offseason workouts.

Coming off a frustrating, injury-riddled season, Jackson has opened himself up to fair criticism and scrutiny for his tendency to march to the beat of his own drum.

Jackson has politely declined to engage with the Ravens on contract negotiations that would make him a very wealthy man. Jackson, who has no agent and relies on the counsel of advisors and his mother, has pushed off a potential blockbuster payday that owner Steve Bisciotti is quite willing to sign a huge check for.
Why is Jackson such an enigma? That’s a deeper question, but here are the facts.

When Jackson didn’t show up for organized team activities (OTAs) this spring, it raised eyebrows about the relationship between himself and the AFC North franchise that has publicly supported him even when he does something quirky like skip the workouts.

Jackson hears the criticism. Loud and clear. He replied to NBC Sports’ Chris Simms on Twitter with this reply: “Lamar wants to be Lamar Chris. This part of OTAs is Voluntary my Guy I will be there, just not on your watch it’s probably other QBs not attending Voluntary OTAs either but since it’s Lamar it’s a huge deal. Find something else to talk about.”

Of course, the workouts are voluntary. Yet, most starting quarterbacks show up. Even Tom Brady did with the New England Patriots every year until he had multiple Super Bowl appearances under his belt and had become a family man.

The importance of Jackson being at the workouts isn’t quite as important as whether his commitment to the Ravens long-term is strong.

This wasn’t a negotiating ploy, according to multiple league sources. This was just what Jackson does, per a source. He prefers to do things his way.

After the highlights from the first practice were shown, Jackson wrote: “Can’t wait to get back.” It’s always been expected that Jackson would attend mandatory minicamp.

But what does longtime Ravens coach John Harbaugh think?

This is what he said: “We’ve been down this road many times through the years. I’ll just let Lamar speak for himself on that.”

Jackson has, and the Ravens aren’t going to press the issue. It’s a delicate situation. And contract negotiations have taken place, albeit secretive ones. One source expressed no confidence, though, that a deal is in the offing anytime soon.

“Lamar is in no rush,” one source close to the situation said. “He will take his time.”

What do Jackson’s teammates think?

They’re publicly supportive and all-in with a quarterback whose talent and toughness have earned their respect.

“I know Lamar, I’ve talked with him. I know how hard he’s working,” star tight end Mark Andrews said. “I know he’s extremely motivated, extremely hungry. So there’s no worries over there.

“I know what he’s doing, and we’re all working to do our job here and getting ready for him. We’ll be ready to go, and I’m confident that he’ll be ready and show everybody what he’s got and the type of hunger he has right now.”

Veteran cornerback Marlon Humphrey, while largely supportive of Jackson’s stance, said in the spring he wants Jackson in town as much and as soon as possible.

“If it was training camp, it would be really bad,” Humphrey said. “But I think as long as guys are working, no matter where they are, that’s the key. We’ll be really excited to get him out here.”

“For me, it’s just getting back into the swing of things. And also, they pay me a decent amount of money, so I think I can show up. I think it’s really important whether you do all of it, a little bit of it, I think it’s really key to at least show up.”

Here’s what Harbaugh, at the close of the 2021 season, said about Jackson.

“One of the things that I’ve seen over the years is sort of the rise of the quarterback and the evolution of the quarterback,” Harbaugh said. “And really, what we see now is it is very, very hard to win in the NFL without a blue-chip quarterback – it just is. There are certainly going to be anomalies, but to think that we could win a Super Bowl, like we did in 2000, with primarily a dominant defense, that’s very hard to do now. The game has changed, the rules have changed, the way that teams play has changed.

One day after the Ravens’ season ended on a six-game losing streak and a last-place finish in the division primarily due to injuries to key players, including himself, Jackson weighed in on the situation.

“It’s over with now,” he said. “I’ve got to worry about getting better (for) this season coming up now, getting our guys right so we can see things happening before it happens, beating everybody to the punch against us. Just trying to get my guys, all of us, one unit, together this offseason — not just the receivers and tight ends, offensive line and all. We’ll just try to get those guys, all in one unit, to be together, so we can have real team bonding and we can start fresh.

Since that day, since those words, Jackson hasn’t been around much.

As for the negotiations, Ravens general manager Eric DeCosta recently reiterated: “Nothing has really changed on that front.”

Does Jackson want to be in Baltimore?

Jackson tweeted in March about his love for the organization and referenced a “false narrative” that he wants out.

Jackson did organize informal throwing sessions with his wide receivers in Florida and California. He works with a private throwing coach: Adam Dedeaux.

Jackson threw a career-high 13 interceptions last season and was sacked 38 times. He was sidelined with a right ankle injury that cost him the final four games of the year.

The Ravens signed Brett Hundley as a reserve quarterback for OTAs. Otherwise, they would have had only two QBs in town and on the roster: backup Tyler Huntley and undrafted rookie Anthony Brown.

It all comes back to what Jackson wrote on Twitter in response to the criticism:

“Lamar wants to be Lamar.”

What he didn’t say: for better or for worse.