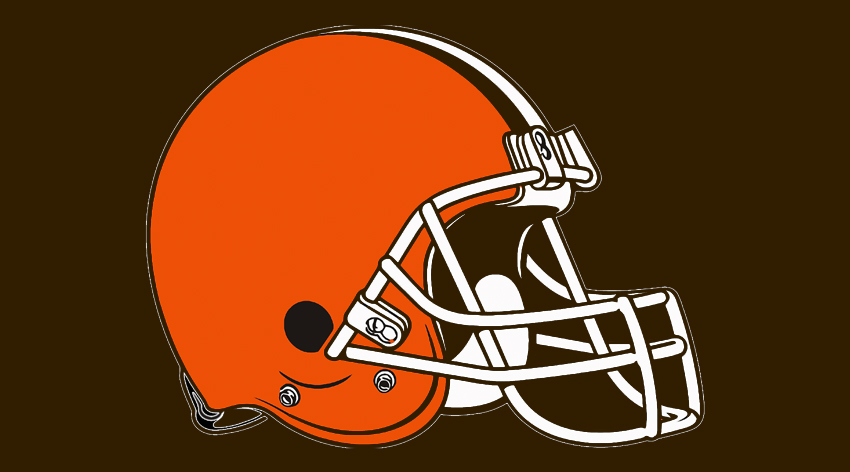 Deshaun Watson is a rare talent, which is the only reason the Cleveland Browns were willing to take on the PR hit the size of Lake Erie that came with trading for him.

The upside of the deal is self-evident: You need a star quarterback to win a Super Bowl. Watson, for all of the baggage that comes with him, is one of the best at what he does on the planet.

But if this high-stakes gamble backfires, if Watson doesn’t see the field in 2022 (the NFL had not announced punishment as of the time of this story’s publication), if Watson isn’t the same player he was prior to his lengthy layoff, or if the coaching staff can’t figure out a way to make it work, there will be a price paid.

And it’ll probably be paid by Kevin Stefanksi, who is about to discover that with great expectations come great scrutiny.

But you only get one mulligan per round. Stefanski used his in 2021. Assuming Watson, the subject of nearly two dozen sexual misconduct lawsuits (the vast majority of which he’s since settled), isn’t suspended for the entire season, the expectations for this year are and should be a deep playoff run — at the very least.

That’s a big ask for a franchise that before 2020 hadn’t won a playoff game in a quarter-century and is one of four franchises never to appear in a Super Bowl.

Trading six picks (including three first-rounders) for Watson and then giving him the most guaranteed money in NFL history was the Browns’ way of acknowledging they were never going to win a title with Baker Mayfield.

Now it’s on Stefanski, 40, to prove he’s got the chops to lead the Browns to that elusive title.

“You are getting a strong leader who loves to work, who loves to make sure he uplifts everyone around him, who is going to compete super, super hard, and who is going to fight until the end of time of each and every game,” Watson said the day he was introduced to Cleveland media.

“A guy … who is going to push everyone to their full potential so we can win a lot of Super Bowls.”

Not one. Not a couple.

That’s the expectation in Cleveland now. And Stefanski, quite frankly, needs to be better than he was in 2021 to get them there.

Like the franchise as a whole, Stefanski took a significant step back from 2020, when the Browns won 11 regular-season games, and he was the AP NFL Coach of the Year.

The offense, which Stefanski runs, was a mess. They were 20th in scoring (20.5 points per game) and 17th in yards per play (5.5) despite having the league’s most-efficient ground attack. They finished in a tie for last place in a diminished AFC North. They went 2-8 against teams with winning records. And they scored fewer than 25 points in their final eight games.

“We were just too inconsistent,” Stefanski said in the spring. “There were times we just had to do a little bit of a better job at every spot — coaching, playing, and you name it. We have to nail down the details of our system, give our guys the best chance to succeed, and then ultimately make a couple more plays a game is what it comes down to.”

Sure, you could quibble with some of Stefanski’s tactics — namely, using play-action on just 21.2% of Mayfield’s pass attempts — but his broader strategy of sticking with a broken quarterback was more to blame.

Stefanski and general manager Andrew Berry came to the realization that Mayfield wasn’t good enough about four months too late to save their season.

They kept rolling Mayfield out there even though his body and confidence were both shot. He was one of the NFL’s 10 worst starting quarterbacks in 2021, and while Case Keenum certainly has limitations of his own, the Browns would have been better off making a change.

But beyond the short-term benefits of starting Keenum over Mayfield, Stefanski risked permanently damaging Mayfield by not sitting the strong-willed QB down.

Mayfield was never the cleanest passer, but his technique went from OK to awful in 2021 and given his injury recovery timeline, it’s hard to see how they’ll get much better in time for the 2022 season. It was surely a reason Mayfield became essentially untradeable throughout the spring, even though his 2022 base salary ($18.9 million) is manageable by today’s standards.

So the concern Browns fans have today shouldn’t be about Stefanski’s football acumen but his leadership and vision. You need all three (along with really good players) to win a title.

Watson — assuming he’s able to play at all in 2022 — along with Cleveland’s punishing run game, Amari Cooper on the outside, and a talented defense, should be enough to get the Browns to the playoffs, particularly given Cleveland’s relatively soft schedule. But the standard needs to be much higher, given the team’s dramatic offseason.

And meeting those standards means Stefanski needs to get better as a coach — a truth even he acknowledges.

“Every offseason, I want to make sure that I am intentional about reflecting on everything we do,” Stefanski said. “That is part of our operation and part of our process, if you will, and I think we can do it better.”

They better, or the next person gone from Cleveland could be him.