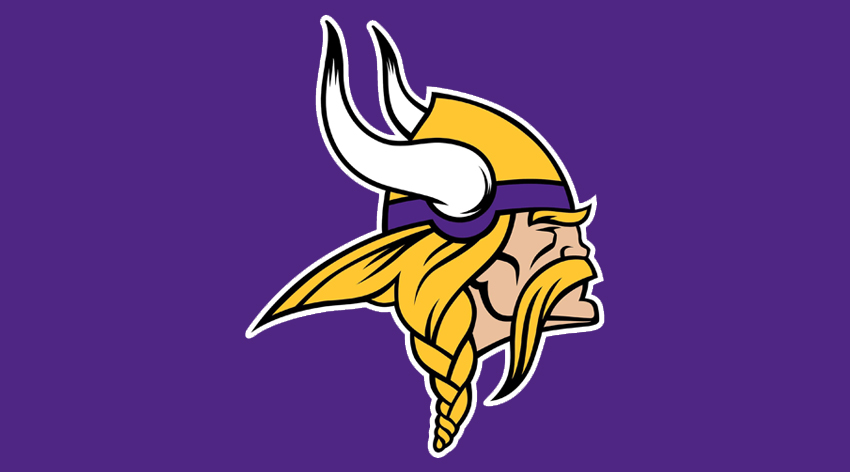 Who exactly is Kevin O’Connell, the latest branch of the McVay coaching tree?

Who exactly is Kevin O’Connell, the latest branch of the McVay coaching tree?

As a journeyman NFL backup quarterback, Kevin O’Connell did far more than holding clipboards and waiting for opportunities to play that rarely came.

O’Connell devoted that time to absorbing knowledge long before becoming one of the youngest head coaches in the NFL when the Minnesota Vikings hired him this offseason.

A former New England Patriots third-round draft pick out of San Diego State, O’Connell, 36, was an understudy to legendary quarterback Tom Brady and learned more about the game from one of the top strategists in the history of the NFL: Bill Belichick.

That was where Ryan tapped into O’Connell’s background in New England for inside information that led to a key upset victory over the Patriots.

The son of an FBI agent, O’Connell has always been devoted to research and is regarded as a true student of the game.

That time in New England and New York before retiring after the 2012 season laid the groundwork for what O’Connell is today: a rookie head coach after serving as the Super Bowl champion Los Angeles Rams offensive coordinator.

“I’ve used this joke before, but my career as a player provided a great platform for me as a coach because I did spend a lot of time watching games from the sideline,” O’Connell said. “To truly get somebody to commit to you for this type of opportunity, you’d better truly feel you’re ready, and I do. I do absolutely feel like I’ve been building up to this opportunity for a long time in my career, both as a player and a coach.”

The California native transitioned from a brief media career to coaching quarterback draft prospects, including Johnny Manziel and Marcus Mariota.

“As I spent time with Kevin during the interview process, it became immediately clear he will be a great partner in building this football team for long-term success,” Adofo-Mensah said. “He understands what is critical to leading a team that wins at the highest level, and he has an ability to simplify the complex, which will help us in problem-solving in all football areas. He is a genuinely positive person who will help create a high-energy internal environment.”

Although McVay called the plays for the Rams, O’Connell helped him build the game plans and gave him input on the sidelines. Quarterback Matthew Stafford passed for 4,886 yards and 41 touchdowns, while wide receiver Cooper Kupp led the NFL with 145 receptions, 1,947 yards, and 18 touchdowns and was named NFL Offensive Player of the Year.

“I saw in him the ability to come here and do the same thing,” Vikings owner Zygi Wilf said of O’Connell’s success in Los Angeles. “That was very exciting to see him come to that final goal that he’s always been reaching for. And I think the group that we have here, we can do that.”

“We are ecstatic to add Kevin as our head coach,” Vikings president Mark Wilf said. “He is a strong leader, an innovative coach, and an excellent communicator. Kevin played the game at all levels, which gives him a unique connection to players, and he is highly respected throughout the league.”

O’Connell said McVay had a “huge impact” on him, and he hopes to instill a similar type of scheme and culture in Minnesota.

“He’ll be a great coach,” McVay said. “He’s a great leader. He’s got a great ability to relate to the players and be able to connect with them. He’s got a great way with people. He’s got phenomenal character. I can’t say enough good things about him.”

O’Connell plans to call the plays in Minnesota, just as McVay does in Los Angeles.

“Ultimately, it was about finding the right organization,” he said. “I do think you win with your people: players, coaches, ownership, staff. The leadership structure here, everything is in place for me to feel great about not only my readiness but my ability to go implement a culture and a plan that I want to do.”

O’Connell also plans to have an impact on the Vikings’ veteran-laden defense.

“I want to be visible to the defense, let them know that I’m learning their side of the ball just as much as they are,” O’Connell said. ”I can complement them on detailed things they can do within our coverages, within a pressure, how we stop the run, and they can look at me as not just an offensive head coach.”

As for the offense, what the Rams did has the Vikings’ players excited.

“I’ve been watching the Rams offense for a minute now,” Vikings wide receiver Justin Jefferson said. “They get their playmakers the ball, they have tremendous plays, Cooper Kupp is open all the time, so I’m excited for it.”