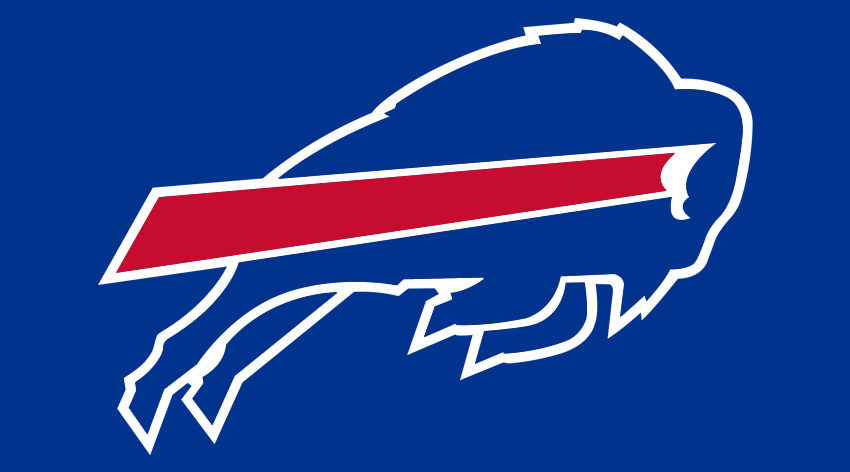 Who in pro football has had a more dramatic transformation than Josh Allen? We defy you to name anyone whose perception has improved more positively in such a short period of time.

Allen needed just two years to go from a high bust risk to a kingmaker.

But as the Buffalo Bills’ star quarterback enters Year 5 of his NFL career, it’s hard to say who has more at stake — Allen, the seventh pick in the 2018 NFL Draft, or the new guy calling plays for him.

When Brian Daboll accepted the Giants’ top job in January after serving as the Bills’ offensive coordinator for the previous three seasons, Ken Dorsey was Allen’s handpicked successor.

And it made sense. Dorsey checked all the boxes. He was Allen’s position coach during the howitzer-armed QB’s remarkable development. Dorsey helped turn Allen’s raw, wild ability into arguably the best player on the planet.

Picking Dorsey, the former University of Miami star QB who was a career backup in the NFL, was an easy choice.

But was it the right one? That’s a question that won’t be answered for months, as the Bills try to get over the hump following back-to-back playoff losses.

“More than anything, I wanted Josh to be comfortable,” Bills coach Sean McDermott explained in March. “We’ve had success on offense. We’ve had success overall. When you win, people take from your staff. It’s hard, but it’s a good thing at the end of the day, for people to move on to bigger and better opportunities for them.

“In this case, with Ken, promoting from within and having Josh’s approval on that, is big. You try to get a feel for the landscape in the NFL, where things like this take a turn for the worse. Wanting to do it the right way was big for me and Brandon [Beane, the Bills’ general manager].

“Josh being involved in this decision I think gives him some ownership and also trying to get us to continue to get him comfortable, or keep him comfortable, but also growing our system from where it’s been.”

Growth, at least statistically, will be a challenge — and all the more impressive if Dorsey can pull it off. The Bills in 2021 ranked in the top 5 in yards (381.9 per game), scoring (29.8), and third-down efficiency (46.4%). In their Wild Card Round romp of the New England Patriots, Buffalo became the first playoff team to score touchdowns on its first seven drives.

And had the current overtime rules — which for the first time ensures that each team gets an OT possession in playoff games — been in effect last season, Buffalo very well could have won the Super Bowl. The Chiefs received the kickoff in overtime of their Divisional Round win over Buffalo and scored a walk-off touchdown eight plays later.

Prior to his work with Allen, Daboll’s record as an OC was mixed, to put it kindly. The Bills were the fourth team to hire him into that role. The previous three clubs moved on within two years of the hire.

So it’s fair to wonder whether he would have ever been named a head coach had Buffalo not drafted Allen. Certainly, Allen benefitted from working with Daboll. But Daboll may have benefitted even more from the partnership. But until we see how the next few years play out, that’s purely supposition.

Perhaps Daboll is the one to finally unlock Daniel Jones’ potential and Allen regresses under new leadership. But our sense is the opposite is more likely — that Allen helps Dorsey become the next hotshot head coaching candidate, and Daboll finds life without an All-Pro quarterback tough.

Recent history hasn’t been kind to play-callers who rode the coattails of their star players to top jobs.

Mike Mularkey, Joe Philbin, and Mike McCoy all flamed out quickly as head coaches without Matt Ryan, Aaron Rodgers, and Peyton Manning under center. Meanwhile, there was little if any noticeable dropoff for the three quarterbacks after their head coaches were replaced.

Only twice in the last decade has a Pro Bowl-caliber QB regressed significantly when their play-caller went on to become another team’s head coach: Ryan in 2017 (after Kyle Shanahan left Atlanta for the 49ers) and the Titans’ Ryan Tannehill in 2021 (who slipped to 20th in passer rating and played so poorly that the Titans decided this offseason to look for an upgrade).

But neither Steve Sarkisian nor Todd Downing, who replaced Shanahan and Smith, respectively, were those teams’ quarterbacks coaches the year prior to becoming OC. The Bills hope that Allen’s familiarity with Dorsey will produce a better outcome.

“I think the big takeaway that I’ve gotten already, it’s just asking as many questions as possible during these meetings that we’re having now,” Allen said in the spring. “Trying to get on the same page, understanding what he’s thinking, why he’s calling a certain play. I think that’s why me and [Daboll] had such success. I understood why he was calling plays. He understood the concepts I liked, I didn’t like, so having that open line of communication with Dorsey.

“I’m excited to see what he can do,” Allen continued. “He’s worked his tail off to get to the position where he’s at right now. But asking those questions and having that open line of communication of, ‘Hey, I don’t like this concept,’ and this and that. For the most part, he knows that because he’s been around me for three years and vice versa. I’m looking forward to being able to run some plays that he’s calling. I’ve got no doubt that he’s going to be successful at what he does.”

“I’ve got supreme faith in what Dorsey is capable of and the offensive mind that he is, and he’s been great so far. And I don’t expect anything less.”