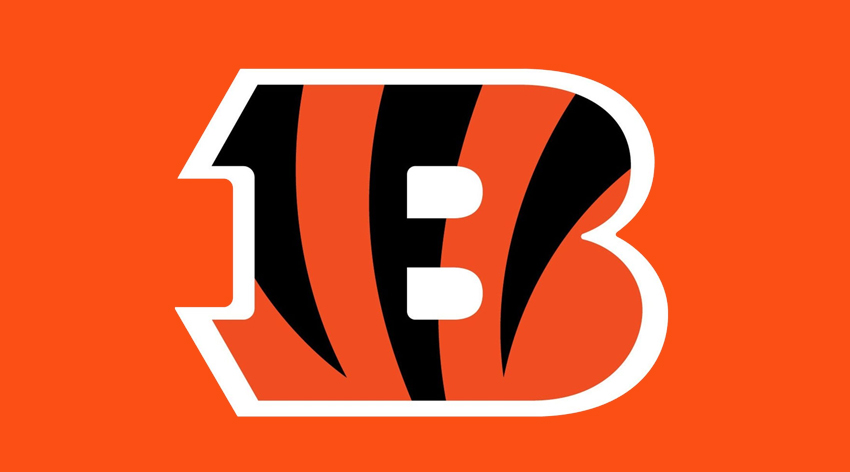 One of the most lasting shibboleths among NFL writers and fans goes as follows:

The loser of the final game of the postseason will suffer a Super Bowl Hangover the following year. That there’s a jinx on teams that lose the last game of the season due to forces beyond anyone’s control.

To that, we say the following:

The Bengals very likely will regress in 2022.

And that regression will have absolutely nothing to do with a “Super Bowl slump” – because that phenomenon is actually a myth.

Rather, the vast majority of teams that “underachieve” a year after losing in the championship round were in reality very fortunate to be there in the first place, and the disappointing results were simply the law of large numbers at work.

What’s more, the number of teams that actually took a significant step back in their post-Super Bowl season is relatively small.

All of this is a really convoluted way of saying that reaching the Super Bowl is one of the hardest things to do in sports and takes an alchemy of talent and luck. The Bengals cracked the code in 2021, but expecting them to do the same a year later is a very tough ask.

Instead, Cincinnati is far more likely to fall short. But that’s not unique to teams that lose the Super Bowl. Even Super Bowl winners have overwhelmingly taken a step back the year after hoisting the Lombardi Trophy.

Only seven franchises have gone back-to-back: The Green Bay Packers in the 1960s; the Miami Dolphins and Pittsburgh Steelers (who did it twice) in the 1970s; the San Francisco 49ers in the 1980s; the Dallas Cowboys and Denver Broncos in the 1990s; and the New England Patriots in the 2000s. It’s been nearly two decades since a team has repeated as NFL champions.

An important caveat to all of this: While reaching and winning Super Bowls is the ultimate goal, it’s not the best criteria for determining a team’s success, particularly in a league designed to produce parity.

And it’s not really what people think of when they talk about a Super Bowl slump. The Chiefs reached the AFC Championship Game in 2021 after losing in the Super Bowl the previous year. In no universe is that a slump.

So let’s use a more realistic standard: returning to the playoffs. If a team gets back in the dance, that’s not a slump. Once again, Super Bowl losers outpace the field here.

Just 17 of the 55 Super Bowl losers missed the playoffs the following year.

And while the rate of return predictably has slipped since the creation of the salary cap in 1994 (a move designed to create competitive balance), teams that lost in the Super Bowl the previous year have still outperformed those that have not, returning to the postseason 59.3% of the time.

So how did this myth that Super Bowl losers go in the tank the year after become so prevalent?

In a 10-year stretch at the turn of the century, teams really did fall off a cliff after losing a Super Bowl. Eight of the 10 missed the playoffs. Many couldn’t even string together a .500 record.

But a closer examination of the facts reveals that no mystic forces were at work here. Instead, some of those teams that lost in the Super Bowl were superachievers, and they regressed to the mean the following season.

The 1998 Falcons, 2000 Giants, and 2003 Panthers not only missed the playoffs the year after they reached the title game but also the year before it. Their Super Bowl run was the fluke, and they returned to their true selves after it was over.

Three of the five other teams to miss the playoffs during that stretch had totally valid reasons for their steps back: all lost their starting quarterbacks for large chunks of the following season. Is that a hangover, or simply the unfortunate reality of the NFL?

The last of those three teams — the 2008 Patriots — still went 11-5 without Tom Brady but missed out on the playoffs due to a tiebreaker. If that’s a hangover, pour us a round and make it a double.

What’s more, it’s clear in retrospect that ugly 10-year stretch for Super Bowl losers was an anomaly. After that decade ended, the next teams that lost in the Super Bowl returned to the postseason the following year.

So what does this mean for the Bengals?

We won’t lie: There are certainly some warning signs that they could be primed for a step back. Their playoff appearance in 2021 was their first in six years.

They were 17th in regular-season DVOA in 2021 and played the NFL’s fourth-easiest schedule.

This year, however, the Bengals face eight teams that reached the playoffs in 2021 and have four other games against the Ravens and Browns, who should both be much improved in 2022.

With a rebuilt offensive line and a fully healthy Joe Burrow, the Bengals could actually be a better team in 2022, but with a worse record. That’s no hangover. It’s just the reality of pro football in the modern era.

“We’re a young team,” Burrow said immediately after the Bengals’ loss to the Rams in Super Bowl 56. “You’d like to think that we’ll be back in this situation multiple times over the course of the next few years. We take this and let it fuel you for the rest of our careers.”

“Those are memories I don’t want to fade. You want to be able to harness that and fuel you when you get those moments last year, you take advantage of it and capitalize on it, and don’t let those opportunities slip away.”