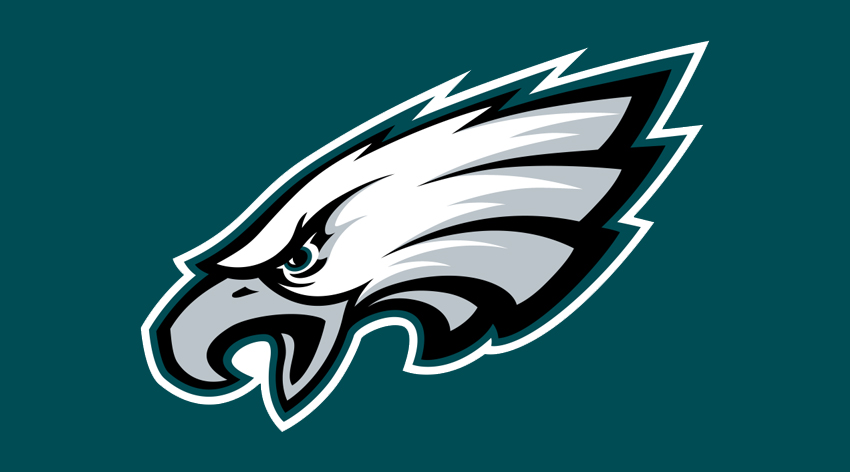 Jalen Hurts has been here before. He knows what it’s like to be tested, or even doubted, after leading his team to the postseason.

Hurts is coming off an improbable playoff berth in his first full season as an NFL starting quarterback. And yet, throughout his third NFL offseason, the rumors about the Philadelphia Eagles’ interest in other veteran QBs persisted.

The Eagles missed out on trades for Deshaun Watson and Russell Wilson, quarterbacks who would have cost a ton of money and trade assets, and eventually decided to stick with Hurts after passing on rookie QBs in April’s NFL Draft.

As Hurts enters Year 3 of his NFL journey, he faces an awkward situation.

While all fans want to win, the Eagles fan base is about as vocal as it gets in pro sports. The Eagles organization is also incredibly aggressive when it comes to the QB position, constantly looking for talent at the position when there is even the slightest smidge of doubt in the guy they’ve already got. After all, that’s how Hurts arrived in Philadelphia in 2020, as a surprise second-round pick that led the teardown of the Carson Wentz era.

Hurts knows he’s on the hot seat as he enters a make-or-break campaign. He will become contract-extension eligible after this season, and then the Eagles will need to decide whether he’s the future or the fodder in the QB room.

Hurts offered a valiant performance last season, leading the Eagles on a second-half run that propelled them into the playoffs. But his shortcomings in the blowout Wild Card playoff loss to the Tampa Bay Buccaneers, and the offense’s overall run-first approach, have led to doubts about him being a long-term answer for the franchise.

This season’s biggest question is: Can Hurts show that he is more than an elite runner but also a top-flight passer?

“I think there is no question that Jalen Hurts has the arm strength to make all the throws,” Eagles coach Nick Sirianni said in March. “He’s well above the line to be able to make the throws, whether it’s Atlanta in the first game of the year or in Philly the last game of the year with some different type of weather. So, we’re confident in that.”

The last time that Hurts was doubted, he left Alabama for Oklahoma and reinvented himself as a bonafide dual-threat quarterback.

A year later, as an NFL rookie, he took another step forward. Hurts showed improved feel in the red zone and made some big plays down the field. His first start against the Arizona Cardinals hinted at his potential; he threw for 338 yards and three touchdowns and ran for 63 yards and a score.

Last season, in Sirianni’s first year in Philly, Hurts put his full skills on display as he led the top-ranked rushing offense to the playoffs. Hurts threw for 3,144 yards, 16 touchdowns, and nine interceptions while also accounting for 784 yards and 10 touchdowns on the ground.

Hurts has improved year after year. And while 2022 is his most important season yet, history suggests he will continue to make the most of his opportunities.

“We’re excited about Jalen Hurts, and we’re going to support Jalen and want him to have a great career in Philly,” GM Howie Roseman said in April.

“He’s only going to continue to get better,” Sirianni said in March. “When we looked at all our tape, and we evaluated our tape – again, we’re still going through it – you can see the progression of him getting better throughout the year in different things.”

Ultimately, Hurts needs to have an emphatic slam-dunk season in Philadelphia to earn a long-term extension. With a better crop of rookie QB talent expected to enter next year’s draft and the possibility of more franchise QBs hitting the trade market next offseason, Hurts isn’t just competing against his fellow Eagles and himself but also potential upgrades.

Hurts was overly reliant on his mobility last season. Although he threw the ball effectively at times, his accuracy was inconsistent, and he routinely left the pocket early when plays started to break down. In order to show the Eagles that he is their QB1 of the present and future, he needs to win more frequently and accurately with his arm.

For what it’s worth, his boss thinks he can, based on his experience with other QBs.

“I was able to see that firsthand with Philip Rivers,” Sirianni said. “To come into the middle of his career and then just see him get better as I was there with him, and just see how he is a guy that’s getting older, getting better, and at that position, it’s because he’s seen everything and they’ve went through everything. They’ve seen every different coverage they could see against this particular concept.”

Sirianni believes that Hurts’ accuracy and feel for the field will improve over time. The Eagles have tried to make that task easier by trading for former Pro Bowl wideout A.J. Brown and signing Zach Pascal. The Eagles also re-signed All-Pro center Jason Kelce and drafted his likely successor Cam Jurgens, who can also provide injury insurance.

Hurts is set up to succeed, especially compared to last year, and it’s on him to deliver on his promise and earn his next deal, even as critics and naysayers swarm around him.

“I think Jalen is the type of guy that’s going to maximize his potential, again, because of who he is as a football player,” Sirianni said. What we saw throughout the year is not only can he create with his legs and make big plays with his legs, as the year went on, you saw him become a weapon when he would move in the pocket, create in the pocket, and find his receivers down the field. You saw him create some explosive plays that way.

“I have no doubt because of who Jalen is that he’ll continue to do that.”