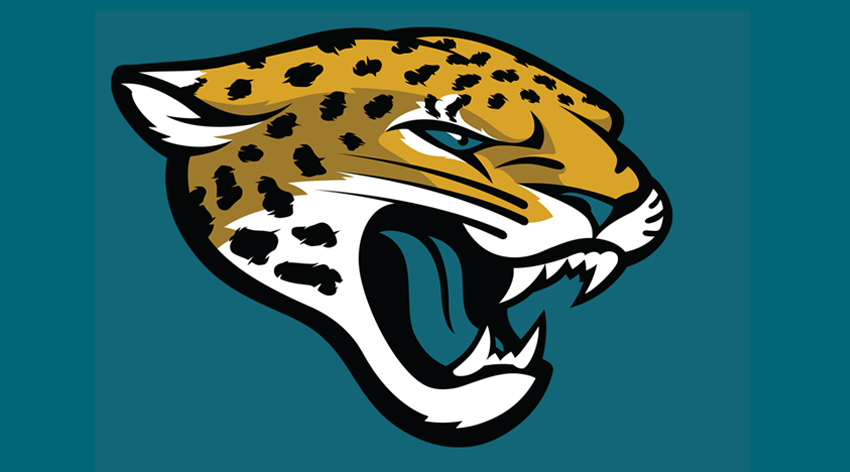 Pederson, a former NFL QB, thrived with the Eagles when he focused on the locker room, not himself. That’s why Pederson, during his introductory press conference with the Jaguars, promised to make his redemption tour about his players, not his ego.

After living through the nearly year-long exercise in narcissism that was the Urban Meyer era, Pederson’s words must have felt like the anticipation of Christmas morning for the Jaguars’ young roster.

“Our jobs as coaches is to put our players in position to be successful, to develop their talent one player at a time, one unit at a time, and that’s how you win games in the National Football League,” Pederson said in February.

Pederson, who won Super Bowl LII following his second year with the Eagles, has been put in charge of a franchise with one winning season since 2008.

The owners of back-to-back first overall picks, the Jaguars have become an afterthought in the NFL, even with generational prospect Trevor Lawrence at QB and a boatload of big contracts handed out throughout the offseason. While that’s probably a frustrating outlook for Jaguars fans, it’s likely a welcome change of pace for Pederson.

The head coach was dismissed by the Eagles last year, despite winning the franchise’s only Super Bowl and earning two division titles and three playoff appearances in five years. After claiming Super Bowls would be “the new norm” for the Eagles in 2018, Pederson put a public bullseye on his forehead. The frustration of routinely regressing set in quickly, leading to Pederson’s departure from Broad Street.

Now, stationed with one of the league’s most patient owners and easily forgotten franchises, Pederson can get to work on building from the ground up, something he did at a frantic pace in Philadelphia when the Eagles were seen as routine underdogs. Pederson thrives when doubted, and few clubs are doubted more than Jacksonville.

“When I looked around the opportunities that may come up in the NFL, Jacksonville for me was an opportunity that I really embraced,” Pederson said at the NFL Combine.

Pederson and offensive coordinator Press Taylor were brought in to maximize Lawrence’s potential. Pederson, who earned a reputation as a QB guru in his previous stop, will get to mold Lawrence following a disastrous rookie season that saw him throw for just 12 passing touchdowns and 17 interceptions. Pederson’s tenure will sink or swim with Lawrence’s progression in his offense.

Pederson’s reputation took a hit after Carson Wentz fell apart in their final season together. He can’t allow that to happen with Lawrence.

“We’re starting fresh, starting new, and we’re starting from the ground floor,” Pederson said. “That’s what I’m excited about, and that’s why just moving forward, big picture, that’s the great thing about taking over with having a young quarterback. … I think the sky is the limit. Obviously, we have some work to do. Nothing is perfect, and we’re looking forward to that.”

Reid believes in building a roster from the lines on out. Pederson, like Reid, believes that outside of the QB spot – which already has Lawrence in place – the offensive and defensive lines are the most important holes to plug with legitimate talent.

So, the Jaguars splurged on both units this offseason. The Jaguars signed defensive tackle Foley Fatukasi and right guard Brandon Schreff to huge contracts in free agency and spent the first overall pick on unicorn athlete/EDGE Travon Walker in April. The front office also prioritized signing left tackle Cam Robinson, a starter on the Jaguars’ AFC runner-up squad from 2017, to a long-term deal.

Pederson and Baalke realized the Jaguars were devoid of talent following Meyer’s tour of destruction, and Khan offered his support by signing off on market-changing deals.

“The biggest thing is really evaluating our own roster, and that’s kind of what we’ve come out of with the new staff is just evaluating our guys and seeing the level of talent that we have,” Pederson said. “I am excited about the team and the guys that we do have, but I said earlier that it’s a work in progress and we’re not where we want to be, but we have the resources to make a difference with Jacksonville and really start chipping away at some of the negativity that has surrounded this organization for many years.”

Pederson was 42-37-1 during his five years in Philadelphia, and while his 4-11-1 output in 2020 was a miserable way to finish his time there, he’s got nowhere to go but up with Jacksonville. The expectations are low, the roster is improved, and the presumed foundational pillars are locked up for the long haul.

That’s not a bad setup in Year 1 of a massive rebuilding project.

“I talk a lot about the depth at each position and the competition at each position, it just makes us better as a football team when we can have that consistency at these position groups,” Pederson said. “From that standpoint, I think we did an excellent job.”