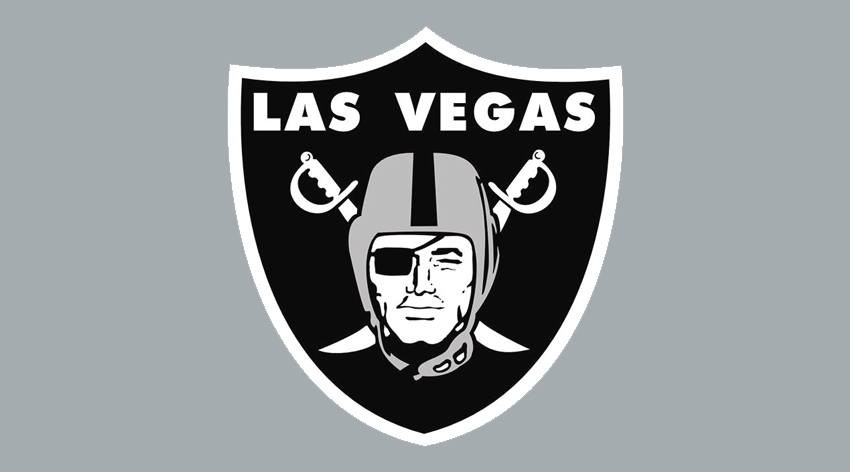 The Las Vegas Raiders needed to ramp up drastically to keep up in the division — and they did just that, both on the field and on the sidelines.

The AFC West went through a competitive facelift during the offseason, and the Raiders played a crucial part in that. They hired Josh McDaniels, Patrick Graham, and traded for Davante Adams after seeing the rest of the division run rampant during the first few days of free agency.

Can they compete with the Chiefs, Chargers, and Broncos? Only time will tell. But while the Raiders could have rested on the laurels of their charmed 2021 run, they instead mashed the gas.

In exchange for Adams, they sent a first and second-round pick from the 2022 NFL Draft to the Packers. Then, they gave him a five-year, $140 million contract.

Adams and Carr already have a fantastic on-field rapport. They attended Fresno State together in 2012 and 2013, where Adams amassed video game-level production. He caught 233 passes for 3,031 yards and an astounding 38 touchdowns.

But that was only the beginning of their roster transformation. Even with Maxx Crosby’s ability to rush the passer, the Raiders struggled to defend the pass or generate turnovers. They ranked in the 20s in dropback EPA (Expected Points Added) per play and passing DVOA (Football Outsiders’ efficiency metric). Only the hapless Jaguars and the Jets created fewer turnovers last season.

The Raiders’ leadership decided to attack their problems from nearly every direction. As Indianapolis Colts GM Chris Ballard recently admitted, all rosters have holes, and the Raiders are no exception. But they flanked their sore spots like the Persians did the Spartans at the Battle of Thermopylae.

It wasn’t just the roster that needed a makeover. While Rich Bisaccia appeared to have the pulse of the roster, he wasn’t the long-term answer for the team. Gus Bradley’s defenses were rudimentary. While that can work on a roster with great talent, Las Vegas’ secondary was quite the opposite last season.

Graham may have been a more significant acquisition than any player the Raiders signed or traded for on the defensive side of the ball. While his defenses in New York never ranked high, they’ve been one of the more innovative in coverage. Graham’s issues in New York were because his team couldn’t rush the passer and had terrible linebacker play.

Then again, the Raiders also signed Chandler Jones, one of the 10 best pass rushers in the league. That ability allows for creative pre- and post-snap looks from Graham’s defenses to confuse quarterbacks and create turnovers. With two great pass rushers who are also fine run defenders, Graham can opt to use them on sides or to the offensive strength.

Graham and his multiple coverage schemes can now truly unlock Crosby. Crosby led the NFL in pressures last season with 101 but could only muster eight sacks. That pressure total is the most in a season over the last decade. If Graham’s defense can make opposing QBs think more than Bradley’s (it will), Crosby has the potential to lead the league in sacks.

No team in the NFL played more snaps with three down linemen last season than Graham’s Giants. Graham will have to get creative on the defensive line. Johnathan Hankins and Bilal Nichols fit the odd-front preference, but they don’t have any quality depth at the position.
However, they do have plenty of depth at outside linebacker with Kyler Fackrell and Clelin Ferrell. Finding some quality snaps from Malcolm Koonce in Year 2 would quell concerns on the defensive front.

Not all sacks are created equal. That’s why Trench Warfare’s Brandon Thorn studies each of the top pass rushers’ sacks and grades them on a scale from rare to clean-up. The average of those gives each player a sack score. At age 31, Jones ranked seventh in the NFL in sack score and ranked second with eight high-quality sacks.

That isn’t the only move that helped the Raiders’ defensive depth chart. While it came at the cost of losing Yannick Ngakoue, they netted Rock Ya-Sin in the process.

Besides having arguably the best name in sports, Ya-Sin played well in 2021 alongside Xavier Rhodes and Kenny Moore II. While Trayvon Mullen hasn’t played consistently well since entering the league in 2019, he has plenty of potential. Nate Hobbs played well in the slot in a rudimentary scheme, but his intellect and talent were clear.

Trevon Moehrig was fantastic as a rookie playing as the free safety in Bradley’s single-high scheme. But his more natural role will come under Graham. Moehrig hails from Gary Patterson’s complex defense at the college ranks. Graham’s defense will need safeties that are great in coverage.

The problem lies in the second safety spot. Johnathan Abram isn’t an option to play as a deep safety with any consistency. He’s more of a linebacker than a safety, and this could force Graham into more middle-of-the-field closed coverages.

McDaniels takes over an offense already dripping with talent. But even with said talent, the Raiders ranked 20th in offensive EPA and DVOA last season. With the Raiders’ OL struggles, McDaniels will surely implement many of the concepts that helped facilitate a smooth transition for Mac Jones from Alabama to the NFL level.

The addition of Adams only helps. Nobody in the league is as adept at getting off the line of scrimmage with an unbelievable release repertoire. McDaniels has also been one of the driving forces in the Patriots’ ability to attack defenses with tight ends. A healthy Darren Waller could compete for the most targets on the team, even with Adams on the outside.

Getting the ball out to the playmakers quickly is the only way to keep Carr on his feet. And if the Raiders can do that, they could compete in the juggernaut division of the AFC West.