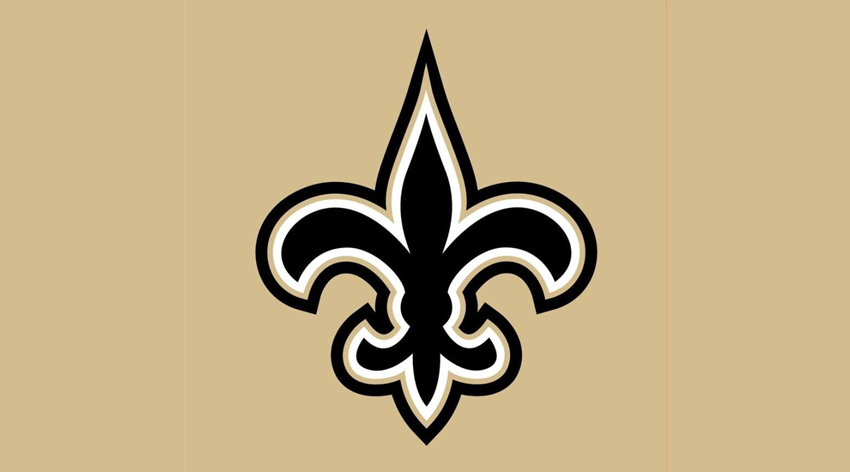 Upon Sean Payton’s abrupt and shocking retirement in January, you couldn’t help but wonder if the former Super Bowl champion was fleeing a sinking ship.

The Saints had just missed the playoffs for the first time since 2016, his prized offense was a mess, his QB1 (Jameis Winston) and WR1 (Michael Thomas) were dealing with major and potentially career-derailing injuries, and his roster was some $80 million over the cap — thanks in no small part to the $40 million contract they gave to glorified punt protector Taysom Hill.

So it wasn’t a stretch to think that the golf course and (eventual) broadcast booth were more appealing ways to spend his late-50s than banging his head against the realities of the NFL.

Few teams can match the Saints’ sustained excellence of the Drew Brees era, but nothing lasts forever, and New Orleans certainly had the feel of a team in transition when Payton decided to walk away.

But perhaps that assumption was wrong. Maybe Payton truly was stepping away because of “the sacrifices that you make” as an NFL coach, which he said at the time.

Because there’s a real chance that the 2022 Saints team — now coached by long-time Payton lieutenant Dennis Allen — will be better than the one from the year before, and perhaps substantially so.

The Saints’ defense has been and will continue to be excellent, particularly with the additions of Tyrann Mathieu, Marcus Maye, and Alontae Taylor to their secondary.

And that defense should get a lot more help than it did in 2021 when a series of devastating injuries led to the worst offensive showing during Payton’s decade and a half in the Crescent City.

The Saints deserve great credit for going 9-8, considering their limitations on offense.

Quarterback Jameis Winston and wide receiver Michael Thomas missed a combined 27 games with significant knee and ankle injuries, respectively. But both should return in 2022 — as should the Saints’ chances to compete in a pretty underwhelming NFC.

Winston, just seven months after tearing his ACL and damaging his MCL and meniscus, participated in OTAs in May and should have few if any limitations in training camp.

While he still limped while walking, wore a big brace on his reconstructed left knee, and didn’t do much out-of-pocket work during the voluntary practices, the fact that Winston was on the field more than three months ahead of the regular season was a big deal.

Before he got hurt, Winston led the Saints to wins in five of their first seven games and threw 14 touchdowns to just three interceptions.

“The biggest thing about my specific injury was the meniscus,” he told reporters in May. “It wasn’t the ACL and MCL. The MCL actually healed on its own before surgery, and the ACL, Dr. Neal ElAttrache did a phenomenal job.

So Winston’s recovery has gone according to plan and justifies the Saints’ decision to offer him a two-year, $28 million contract in the offseason.

Even more encouraging for the Saints: Winston will be throwing to what, on paper, might be the best collection of receivers of his career. In the spring, New Orleans held 50-to-1 odds to win the Super Bowl but were +160 to make the playoffs, per Caesars.

But what could really make the Saints a dark horse contender in 2022: The return of Thomas, who has appeared in just seven games in the last two seasons. Thomas was arguably the best receiver in football in 2019, but a major ankle injury (and some poor rehab judgment on his part) has made him largely an afterthought the last two seasons.

The cap-strapped Saints would have been forgiven had they moved on from Thomas this offseason but instead doubled down with a restructure that basically guarantees that he’ll be on the roster the next two seasons.

While it’s ambitious to believe Thomas — who didn’t practice in the spring but should be ready for training camp — can return to his heights of 2019 (when he led the NFL in catches and receiving yards), Allen and Mickey Loomis are betting that he can come close.

“Look, we certainly hope so,” Allen said. “But until MIke is able to actually get out here on the field and demonstrate that, I can’t answer that question. That’s my hope, and I know it’s what all of us are working towards.”

When asked about the parallels between his situation and Thomas’, Winston added, “We’re embracing the process, and we have time,” he said. “The season isn’t next week, so cherishing these opportunities to get to grow with each other mentally and just being around. I was so excited to see that Mike was in the building and being around with the team and being the leader that he is.”