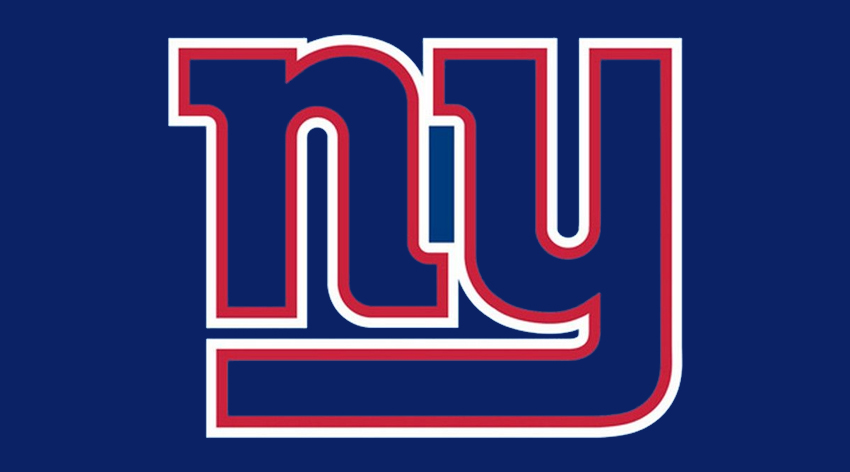 A safe rule when it comes to the NFL (and much of life): believe your eyes, not your ears.

While new Giants general manager Joe Schoen and head coach Brian Daboll have said all the right things about quarterback Daniel Jones, their actions – including declining Jones’ fifth-year option days before the May 2 deadline – create reasonable doubt about the former first-round pick’s future.

Schoen put his stamp on the franchise by declining Jones’ option, and rightfully so. Jones has produced an eye-opening 49 turnovers (29 interceptions and 20 fumbles lost) through his first three years in the Meadowlands.

The option, which would have guaranteed Jones’ entire fifth-year salary – projected to be around $22.4 million per Over The Cap – has proven to be an anchor for mediocre quarterbacks, as organizations have been stuck in purgatory at the position as opposed to cutting bait or looking for upgrades.

“We really like Daniel and the work he’s been putting in,” Schoen said after declining the option. “And we are excited where he is, and we are excited to work with him. It was a decision we thought was best for the New York Giants at this time.”

In an offseason where big names have changed addresses – particularly at quarterback and wide receiver – through blockbuster trades, the fifth-year option has essentially damned the Cleveland Browns and Carolina Panthers. And the Giants have clearly taken notice.

After upgrading the QB position in controversial fashion with a trade for Deshaun Watson, the Browns had to deal with the fallout from Baker Mayfield’s $18.9 million guaranteed salary. Mayfield, who has requested a trade and wants nothing to do with the team that slighted him, remains on the Browns’ roster, causing an unavoidable distraction because of his massive salary.

Sam Darnold, the Panthers’ de facto starting QB, has similarly hamstrung Carolina. The Panthers traded a pair of picks to the New York Jets last offseason, hoping to finally unlock the faltering first-round selection’s potential. Darnold predictably failed to make the most of his second chance, even after the Panthers threw their faith behind him by picking up his fifth-year option.

With his $18.6 million salary attached to the Panthers’ books, Carolina had limited options on the trade market once Watson picked the Browns. Now, they are stuck trotting out Darnold, even if they initially showed interest in Mayfield. Paying more than $37 million for Mayfield and Darnold would have been like paying Lindsey Lohan and Amanda Bynes that same price to star in a “Howard The Duck” remake.

And so, the Giants are rightfully avoiding the Mayfield/Darnold trap while giving Jones the right to prove himself.

The odds are stacked against Jones historically. Since the option was established in 2011, no QB has earned a second long-term contract with their incumbent franchise after having their option declined. But the Giants have improved the ecosystem around him to give him the best shot possible at breaking that longstanding curse.

The Giants want Jones to succeed, but they won’t take blind risks that hurt their future. Jones has been a good leader since the Giants fired coach Joe Judge in January, and he has rallied the troops to buy into Daboll’s system as the QB enters his third offense in four years.

“He’s been great to work with,” Daboll said in May. “He has picked up things well. I think the guys respect him because he’s picking it up well.”

Leadership and personal growth will be important for Jones if he wants to prove his previous boss, Gettleman, right for drafting him. He needs to cut down on his ridiculously high number of fumbles, improve his accuracy, and most importantly, stay on the field.

Jones has missed eight games over the past two seasons, and if the Giants are going to buy into him, he needs to be available. The Giants brought in journeyman starter Tyrod Taylor to back up Jones, and if the incumbent starter misses time due to injury or poor performance, he may never get his job back.

That said, Jones has strengths with which Daboll can work. Buffalo Bills QB Josh Allen, a top-five player at his position, excelled under Daboll, who took advantage of his rare traits as a thrower and runner. Jones also is mobile and has a live arm.

Jones isn’t a lost cause, and the Giants know that. But the immediate success (or failure) of the Daboll-Jones partnership will determine if this will be a lasting relationship. Jones needs to force the Giants’ hand by playing to the potential of his draft pedigree. The former sixth overall pick has shown flashes of brilliance that have been largely overshadowed by lowlights, in no small part due to his underwhelming supporting cast.

The Giants have challenged Jones by declining his fifth-year option. As a competitor, Jones should have added motivation this season.

The Giants have improved Jones’ surroundings. As a quarterback, he should benefit from enhanced protection and established weapons.

Now, it’s on Jones to deliver on his promising upside. The Giants aren’t going to be patient, and they have little reason to be, especially following a regime change.