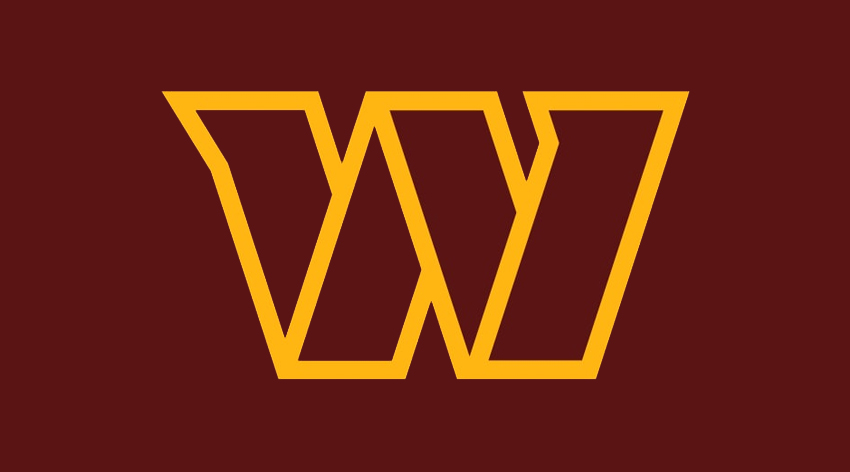 The Washington Commanders know what everyone else is thinking, and they don’t care. That’s been the franchise’s outlook since Daniel Snyder bought the team in 1999, and it’s been an unwavering approach – for better or woefully worse – ever since.

It doesn’t matter that the Indianapolis Colts doused Carson Wentz’s reputation in flames before trading him in March to the Commanders, his third team in as many years. And it doesn’t matter that Wentz’s history of injuries, uneven leadership and overall gunslinger mentality have turned him into a running joke among his many critics.

The Commanders believe in Wentz, even if that belief is just setting the stage for another make-or-break season for the much-maligned quarterback. Washington has welcomed Wentz with open arms, saying all the right things, even after Colts owner Jim Irsay and GM Chris Ballard played target practice with his public image.

The Commanders were aggressive in their pursuit of Wentz, even as they became the only team vying for his services. Washington sent a package of Day 2 picks to Indianapolis for Wentz, while taking on his $22 million fully guaranteed salary.

Like the Colts a year before, the Commanders made the deal hoping that Wentz’s previous slide was based on circumstance and not talent.

Colts head coach Frank Reich had a similar hubris when he urged Ballard to trade first- and third-round picks to the Philadelphia Eagles last offseason after Wentz was benched for unproven rookie QB Jalen Hurts.

Wentz put up pretty numbers (3,563 passing yards and 27 touchdowns) in Reich’s offense but had an epic on-field meltdown during the final three games of the season. As a result, the Colts went from playoff contenders to offseason fishermen in a whirlwind timeframe that could even make The Flash dizzy.

Now, Rivera – a defensive-minded head coach – and offensive coordinator Scott Turner will try to take on the Wentz reclamation project that Reich, Wentz’s biggest professional influence, failed to see through. And perhaps, Wentz will thrive in a tougher environment with unfamiliar leadership.

Unlike in Philadelphia with Doug Pederson and in Indianapolis with Reich, Wentz hasn’t entered the relationship with Rivera as a young man who is looking to develop. Wentz is now a well-traveled pro with the perspective of the epic peaks and valleys that only he can fully appreciate. Rivera, unlike Pederson and Reich, has no reason to coddle Wentz, who has struggled to focus even when kid gloves have been used to nurture him.

Rivera has been in Washington for two seasons and won a combined 14 games. It’s time for him to win, as the buck stops with him – from coaching to roster management – and Wentz is his biggest shot in the dark yet. Both of their careers are on the line.

“Knowing that you’re wanted and feeling that support from everybody in the organization means a lot,” Wentz said during his introductory press conference in March. “It allows you to go play confidently, freely, which I think will ultimately allow me to play my best ball and try to elevate everybody around me to the full extent that I can. I look forward to doing that.”

To Wentz’s benefit, the QB has probably the best supporting cast he has had since he was an MVP candidate in 2017.

Wideout Terry McLaurin is among the best players at his position in the NFL, and he’ll be joined by first-round pick Jahan Dotson as the primary pass-catching tandem for Wentz. That duo looks to be the best pairing of wide receivers that Wentz has played with in his career. Tight end Logan Thomas – once recovered from injury – and running back Antonio Gibson should also fit with Wentz’s strengths in the passing game as big targets.

Along with the weapons on offense, the Commanders have built a talented defense, which should keep the scoring down for Wentz to stay competitive on the other side. Washington has also reworked their offensive line. While Brandon Scherff is now with Pederson in Jacksonville, Washington and Wentz should feel confident in the group they’ve assembled, which will feature free agent addition guards Andrew Norwell and Trai Turner.

What’s more, the Commanders have embraced Wentz and his temperament. With Wentz getting benched for Hurts and disregarded quickly by the Colts in rapid succession, the Commanders were sensitive to Wentz’s ego, going out of their way to call him before they selected UNC QB Sam Howell in the fifth round.

While most QBs wouldn’t roll their eyes at a Day 3 QB pick, Wentz has been through a lot over the past 24 months, and putting him first, especially in a do-or-die assignment for him and Rivera, was paramount.

“I had an opportunity to talk with Carson before we made the pick,” Rivera said in April. “I wanted to make sure he understood that this is just all about developing a young guy more so than anything else. He’s our number one going forward, and he just appreciated the fact that I gave him the heads up, which I thought was really cool.”

So, with Wentz set up to succeed on the surface (again), he will hope to make the most of his return to the NFC East. He’s nearly five years removed from the knee injury that derailed his likely MVP season and Super Bowl run. It’s time to prove that he is more than just a punchline for Eagles and Colts fans.

Wentz needs to be all-in on Washington, because frankly, the Commanders are all-in on him, even if they shouldn’t be. Recent history hasn’t been kind to the franchise or Wentz. Their only way forward, at least in 2022, is together.

“I try not to make it bigger than it needs to be,” Wentz said. “Come in and play good football, that’s always been my goal. Put my best foot forward and let the chips fall where they may.”