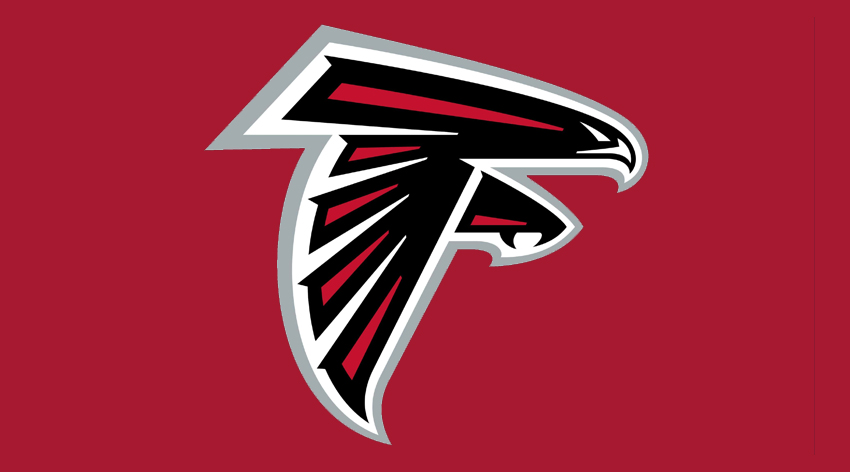 Last year, the Falcons sent franchise great Julio Jones to the Tennessee Titans. It turned out to be a shrewd move; the wideout is unemployed entering training camp. In March, the franchise alienated franchise QB Matt Ryan by pursuing Georgia native Deshaun Watson. That breach of trust resulted in Ryan being shipped to the Indianapolis Colts for a third-round pick.

So there’s a new beginning in Atlanta, and while it looks more apocalyptic than appealing on the surface, Fontenot and Smith are hoping their radical rebuild will lead to long-term, sustainable success.

“Progress over perfection, right?” Fontenot said following the NFL draft in April. “It’s one bite at a time. You can’t do it all at once. So, we want to add one player at a time.”

Falcons owner Arthur Blank has proven to be a patient operator. He isn’t one to make a rash decision or force wholesale changes. And Fontenot and Smith are following suit with a slow burn of a roster rebuild.

While Falcons fans obviously want to win now, if this full-blown reconstruction plan pays off with a steady string of playoff appearances and a Lombardi Trophy (or two) over the next decade, no one will be complaining down the road.

The Falcons set the groundwork for their franchise’s rebirth by drafting tight end Kyle Pitts fourth overall last year. As a rookie, Pitts was as good as advertised, producing 68 catches for 1,068 yards and a touchdown on his way to the Pro Bowl. The team also expects Pitts’ fellow 2021 draft classmates – offensive tackle Jalen Mayfield, safety Richie Grant, and cornerback Darren Hall – to have bigger roles or make substantial progress in their respective second seasons.

The front office added to the foundation of last year’s base-building process by signing edge rusher Lorenzo Carter, cornerback Casey Hayward, and quarterback Marcus Mariota in free agency. Then, in the 2022 NFL Draft, the Falcons came away with wideout Drake London in the first round, defensive end Arnold Ebiketie and linebacker Troy Andersen in Round 2, and quarterback Desmond Ridder in the third to breathe even more life into their expansive rebuild.

“Yeah, there’s not one room that we don’t want to add to, and so that’s why we have needs in every area of the roster and even places we might feel better about,” Fontenot said. “We’re thinking of the big picture, so there could be players that won’t be under contract in a couple years or something. There’s not one position that we don’t need to add competition to, which makes this process very easy for us because we can — we want to add quality players and human beings into this team and into this locker room, and so we’re going to be able to do that.”

Atlanta has completely stripped off the paint of the old program, which has given them the flexibility to simply add improved talent across the board.

Smith and Fontenot aren’t afraid of pushing (or dropping) incumbent talent as they build the team in their own image. The Falcons’ brass has shipped plenty of notable names out of town, and there will be more to come as the decision-making duo looks to create a long-term contender.

“It’s a tough job, we all know that, but that’s by design,” Smith said. “Terry and his staff do a great job of doing that. They churn the roster and look all around. … It’s a never-ending process.”

Starting Mariota – a former No. 2 overall pick who flamed out after five years in Tennessee – at quarterback this season might make some fans roll their eyes. But the Falcons have hedged the low-risk bet by taking Ridder, who was considered among the most pro-ready QB prospects in the draft class. They have also created a basketball team of weapons in the passing game with Pitts and London, who can bully opposing defensive backs as they own the air. Oh, and Cordarrelle Patterson will continue his metamorphosis as a versatile offensive weapon in the NFL.

While the shelves look bare on defense, Atlanta has retooled the group with young talent that should grow together. Pro Bowl defensive tackle Grady Jarrett and former first-round cornerback A.J. Terrell lead a unit that also features some intriguing role players such as Carter, Ebiketie, and Andersen. For that group, the only way to go is up.

After slogging into a 7-10 record last season, Smith and Fontenot have taken a sizable step back with their roster to take a massive leap forward in the future. They can afford that approach with how they’ve designed their jarring roster turnover.

The Falcons aren’t built to contend for a division title or a Super Bowl right now, so their leadership is taking the necessary steps to gradually improve the roster. Long-term success is typically the result of program building, and that’s never a quick fix. The Falcons know their flaws, and they aren’t afraid to address them one step at a time.

As Fontenot said earlier this offseason: “I wouldn’t say there’s one position where we’d say, ‘Hey, we’re all set, we don’t need to add a player there.’”