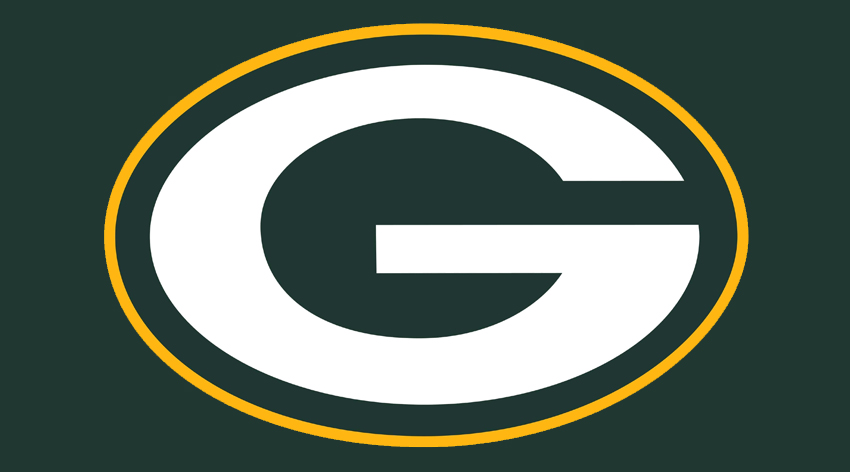 That was the image of the Green Bay Packers personified by the ultra-successful Rodgers-to-Adams era.

Now, that’s all in the past.

When Adams decided he wanted out and requested a trade to the Las Vegas Raiders to reunite with former Fresno State teammate Derek Carr, the Packers’ receiving situation was in sudden need of a reboot.

Instead of drafting a wide receiver in the first round – which would have been a popular decision – the Packers drafted two defensive players from Georgia in Round 1: defensive tackle Devonte Wyatt and linebacker Quay Walker.

The Packers haven’t drafted a WR in the first round in two decades, a span that dates back to Javon Walker in 2002. However, general manager Brian Gutekunst did maneuver in the draft to acquire Watson, a former North Dakota State standout wide receiver. He traded two second-round picks to the Minnesota Vikings to move up to acquire Watson in the second round with the 34th overall pick.

It’s the same round that Adams was drafted out of Fresno State in 2014, Cobb from Kentucky in 2011, and Jordy Nelson out of Kansas State in 2008.

Should this pick work out like those past selections, then Rodgers and the Packers will be quite pleased.

Green Bay is hedging their bets, though. They also drafted former Nevada WR Romeo Doubs, who has recovered from a knee injury, in the fourth round, and Nebraska WR Samori Toure in Round 7.

At 6’4”, 208 pounds, Watson is a big, strong downfield target, who has run the 40-yard dash in 4.3 seconds. He had 43 receptions for 801 yards and seven touchdowns for the FCS National Champion Bisons. He also returned two kickoffs for touchdowns and averaged 20.4 yards per reception for his career.

“We really liked Christian,” Packers co-director of player personnel Jon-Eric Sullivan said during the draft. “He was there, obviously we went up to get him, so we were excited about that, especially what he brings from an athletic, size standpoint.”

If Rodgers needs convincing, Watson emphasized he’ll prove himself through his actions and words.

Rodgers, the two-time reigning NFL MVP who was once a subject of considerable trade speculation this offseason before landing a huge new contract to extend his time in Green Bay and being reunited with longtime assistant coach Tom Clements, didn’t sound upset when asked about the Packers not drafting a wide receiver in the first round.

“We’ve had a lot of success with second and third-round receivers in Green Bay,” Rodgers said on The Pat McAfee Show. “You look at Greg Jennings, Jordy Nelson, Randall Cobb, James Jones in the third round, obviously Davante Adams in the second round. Those guys turned out pretty good.”

The Packers are in transition at wide receiver for reasons beyond Adams’ departure. They also lost Marquez Valdes-Scantling in free agency to the Kansas City Chiefs.

The Packers haven’t drafted three wide receivers in one year since 2018 when Valdes-Scantling, J’Mon Moore, and Equanimeous St. Brown were picked by the NFC North franchise.

Doubs (6’2”, 200 pounds) is an All-Mountain West conference first-team selection and was a two-time candidate for the Biletnikoff Award. A knee injury impacted Doubs’ draft stock as he was originally projected as a second- or third-round selection.

Invited to the Senior Bowl, he finished his career with 3,322 career yards to rank fourth in school history. Doubs added 26 touchdown catches to rank fifth overall. He tallied 80 catches for 1,109 yards and 11 touchdowns last season, which included a 203-yard game against Fresno State.

Doubs has recovered from the knee injury and has run the 40-yard dash in 4.4 seconds.

Besides Cobb, the Packers have Allen Lazard back from last season. He’s their leading returning receiver with 40 catches for 513 yards and eight touchdowns in 2021.

This offseason, the Packers signed former Baltimore Ravens and Chiefs wide receiver Sammy Watkins. Yet, Green Bay could still continue to upgrade the receiver position. Gutekunst hinted at that possibility during the draft.

“Settled probably isn’t the word I would use,” Gutekunst said. “I think there’s going to be a lot [of possibilities to add receivers] between now and the first game, but I really do like the group. Obviously, with Sammy and now Christian, we’ve added some athleticism into the room. We talked a lot about Randall and Allen and how much they mean to our football team.”

Before transferring to Nebraska, Toure was an All-American at Montana. Despite totaling 898 receiving yards last season, he was snubbed by the NFL Scouting Combine.

“I know I was a late-round draft pick, but all that matters is that I’m here now,” Toure said. “I’m very confident and very optimistic in my abilities. I’ve always had that chip on my shoulder,” he said. “It’s something that I’ll carry with me, but at the end of the day, like I said, we’re all here now. Being able to play against the best competition, being in the Big Ten is something that I feel like prepared me pretty well for the NFL.”

To get to play with Rodgers is a dream come true for rookies like Toure.
He’s eager to catch passes from him.

“I’m definitely looking forward to it,” Toure said. “He’s one of the greatest quarterbacks to do it. Anytime you’re in the same building as a guy like that, it’s always a blessing and a good opportunity.”